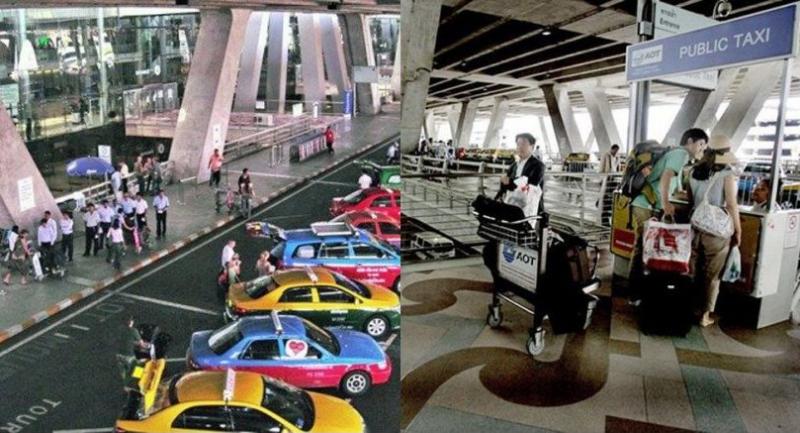 The Excise Department denies that officials preyed on Singaporean tourists at the Suvarnabhumi Airport but has offered to make amends.

An executive at the department confirmed on Thursday that he was aware of the complaint that a group of Singaporeans were slapped with a Bt33,000 fine for carrying six bottles of alcohol into Thailand.

The tourists have aired on Facebook, which later appeared as a part of the story titled “Bangkok airport scam: 14 S’poreans allegedly asked to pay S$3,160 fine for carrying too much alcohol” on https://mothership.sg/2018/05/bangkok-airport-scam-fine-for-alcohol-cigarettes earlier this week.

The Excise Department had already investigated the report, the Thai official said on condition of anonymity.

“The incident took place at Suvarnabhumi Airport but there was a receipt issued for the fine,” he said.

“Although they carried six bottles, they came as a group. So, we can be lenient,” he said.

He said his agency would try to contact the Singaporeans in question and offer a remedy.

Law allows each passenger to bring one litre of hard liquor into the country. There were 14 Singaporeans in the group but the fine was slapped because the six bottles were shared between two people.