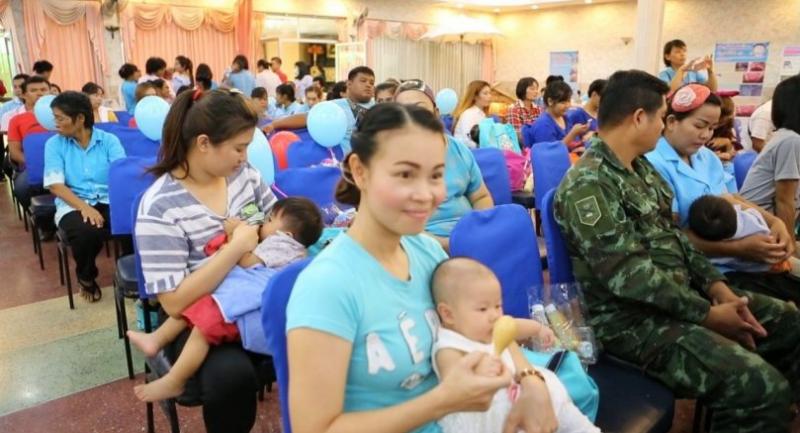 Parents can claim a larger child-support subsidy from the Social Security Office (SSO) under the new guideline approved by the Cabinet on Monday.

The increased subsidy, up from Bt400 to Bt600 per child per month, will take effect retroactively from January 1 this year.

“The number of children covered for each family will also rise from two to three per family,” Government Spokesman Lt-General Sansern Kaewkamnerd said on Monday.

The SSO has provided child-support subsidies for children up to six years old to parents who are social-security-fund members.

Sansern said the government believed the increased payments would help shore up the birth rate in Thailand.