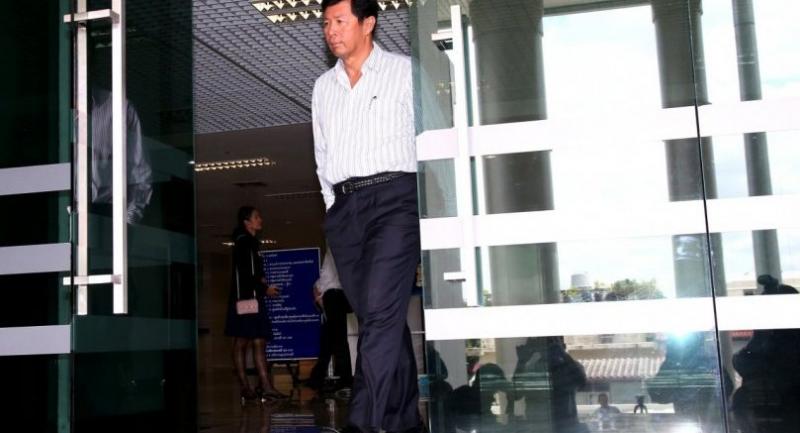 THE SUPREME Court has issued arrest warrants for four suspects wanted in the long-running multibillion-baht Klong Dan corruption case while postponing the reading of its verdict to July 13.

Of the 19 suspects in this mega-fraud case, four failed to show up at yesterday’s scheduled reading of the top court’s verdict, which was postponed for the second time.

Dating back to the mid-1990s, all 19 suspects were charged with conspiring to cheat the state by using land plots totalling 1,900 rai in Samut Prakan province for construction of a massive waste-water treatment facility under a fraudulent contract signed with the Ministry of Natural Resources and Environment.

Previously, Wattana, the former deputy interior minister, was sentenced to a 10-year jail term for abuse of authority while in office with regard to the issuing of illegal land documents to facilitate the Klong Dan waste water treatment project.