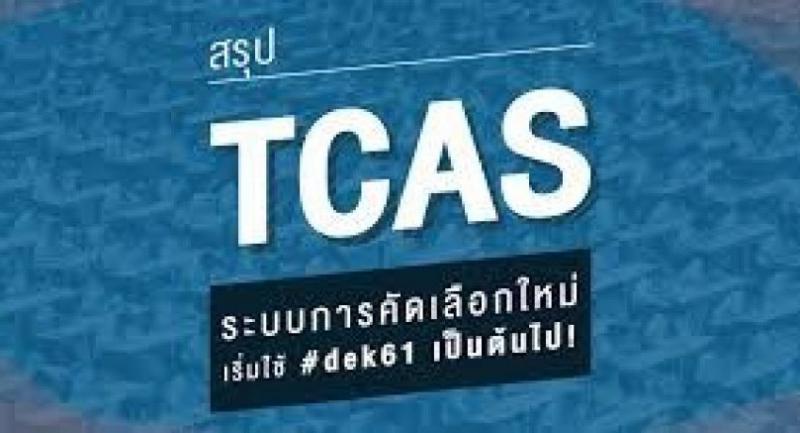 Seats given up by top performers will be passed on to ‘next best’ candidates.

STUDENTS WHO are the next best performers will be offered seats given up by higher-education institutes’ most successful candidates, the Council of University Presidents of Thailand (CUPT) decided yesterday.

The move was confirmed at the CUPT meeting yesterday, which was urgently called to respond to an outcry from thousands of students.

During the past few days, students have vented their frustration via the Internet because they feel the Thai University Central Admission System (TCAS) has unfairly deprived them of opportunities to get into their favourite higher-education programme.

The outcry grew after the results of the TCAS third round showed the smartest students had been offered four seats for four different programmes while many good students got no offers.

“The CUPT has now presented a solution. After highly successful candidates pick one of their choices, the empty seats will be given to the next best candidates,” Coordinating Centre for the Public Higher Education Staff (CHES) secretary-general Assoc Prof Weerachai Phutdhawong said.

Used for the first time this year, the TCAS features five rounds and each one has different criteria. The first two rounds have already taken place without problems. But the third round, which is now ongoing, has drawn intense criticism.

The third round gives every candidate the right to choose up to four higher-education programmes. The scores of the candidate in exams held jointly by the TCAS-participating universities then determine whether they can get a seat for those programmes.

Given that many top-scorers get offers from more than one of their chosen programmes, the TCAS will require them to make just one choice by June 3.

Had the CUPT stuck to the initial plan, the TCAS would have then immediately proceeded to the fourth round irrespective of how many seats were given up by highly successful candidates.

However, because of the outcry from many students, the CUPT has now resolved to add the 3/2 round.

“After the successful candidates choose their programme by June 3, we will check the empty seats and allocate them to the next best candidates,” the CUPT said.

Weerachai said the 3/2 round was the solution reached at yesterday’s CUPT meeting.

CUPT secretary-general Prasert Kanthamanon said students joining the 3/2 round need not do anything for now.

“Universities will handle everything.

“Seats given up by successful candidates from the previous round will go to next-best candidates in the 3/2 round,” he said.

On June 5, the 3/2 round will show who are the successful candidates.

Over the following two days, successful candidates from the 3/2 round then will have to choose the programme in which they want to enrol in the event that they get more than one offer.