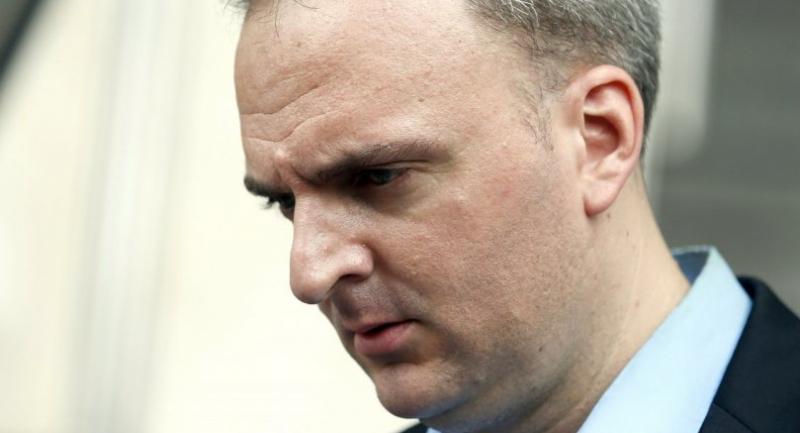 The Court of Appeals has acquitted rights activist Andy Hall of defamation, overturning the guilty verdict issued by a lower court.

The lawsuit is related to Hall’s interviews with workers for a Finnwatch report published in 2013. The interviewees alleged labour abuses which, when published by Finnwatch, resulted in legal action against Hall by the pineapple firm Natural Fruit.

In 2016, the Bangkok South Criminal Court sentenced Hall to four years’ imprisonment, reduced by one year and suspended by two years. It also ordered him to pay a fine of Bt200,000, reduced to Bt150,000, following his conviction on charges of criminal defamation and computer crimes.

On Thursday, the Appeals Court ruled that Hall had not acted unlawfully according to the prosecution’s accusations and promptly pronounced him acquitted of all the charges filed against him.

The Court also ruled further that, based on all the evidence before it, Hall had indeed interviewed migrant workers from Natural Fruit’s factory and there was the real possibility of labour rights violations against migrant workers in the factory, as Finnwatch had alleged in a 2013 report.

“The Appeals Court’s decision to acquit Andy Hall is much welcome. It is also a much-needed acknowledgement by Thailand’s justice system that Hall’s work – researching allegations of companies abuse of human rights of migrant workers – is legitimate, not a crime and in the public interest,” said Sonja Vartiala, executive director of Finnwatch.

Hall did not attend today’s hearing but was represented in court by his Thai legal defence team.

Hall left Thailand at the end of 2016, making clear his intention not to return unless judicial harassment against him ceased.

Last month, the Civil Court ordered Hall to pay Bt10 million in damages to the firm.

The court also ordered Hall to pay a sum of Bt10,000 for the plaintiff’s lawyer and court fees, and interest at 7.5 per cent per annum from the date of the filing of this case until the amount is fully paid.