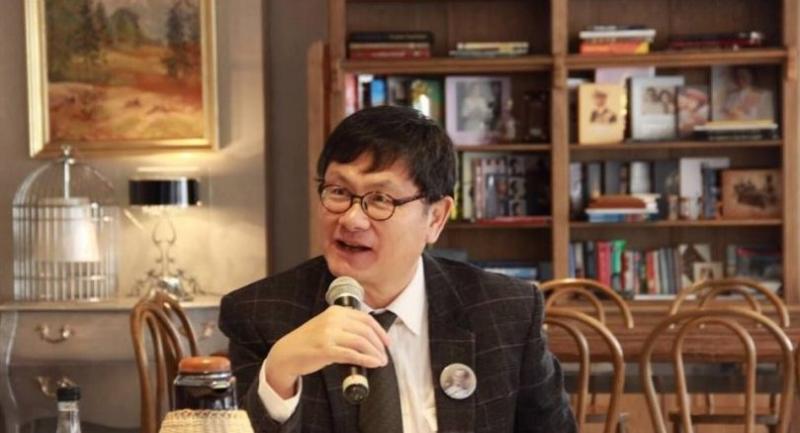 A new political party formed by some leaders of the now-defunct People’s Democratic Reform Committee (PDRC) convenes its first meeting on Sunday (June 3) to launch itself publicly, the co-founders said on Friday.

Unlike some other newcomers, the Action Coalition for Thailand (ACT), will not elect its leader and other party executives at its maiden meeting. That will be done in next three months, when the party has at least 500 members as required by law, according to Anek Laothamatas, a founder of the party.

He said some 250 party members would get together at Rangsit University this Sunday for the first meeting. “We will launch the party and introduce the party’s ideology to the public,” he said, adding that the National Council for Peace and Order had given permission to ACT’s first meeting.

In addition to Anek, those attending the meeting will be former Democrat Party secretary-general Suthep Thaugsuban, who headed the PDRC until its demise following the 2014 coup, Rangsit University deputy dean Suriyasai Katasila and former National Reform Assembly member Prasan Marukapitak, according to Thani Thaugsuban, a former Democrat MP and Suthep’s younger brother.

Suthep will be just an ordinary party member, with no executive position in the party and no positions in the future, according to Anek. He also said that having Suthep as a member, the ACT could be viewed as “Suthep’s party”.

Suriyasai, Prasan and Thani are formerly key figures in the PDRC, which led massive street protests between November 2013 and May 2014 against the government led by the Pheu Thai Party. The rally culminated in a military coup in May 2014 that overthrew the administration.

Anek said he was going to resign from the current positions, before working at the new party. “This is to ensure fairness to all sides,” he added. Anek is serving as chairman of the committee on political reform, which is part of the junta-appointed National Reform Steering Assembly, in addition to being a member and an adviser in other committees.

Anek said that he would not accept the party leader’s position unless he was elected by a general party meeting.

A respected scholar, Anek is known for his theory of “Two Cities of Democracy”, which asserts that in Thai politics, rural voters help form governments while city residents help overthrow them. He has joined many political parties in the past.