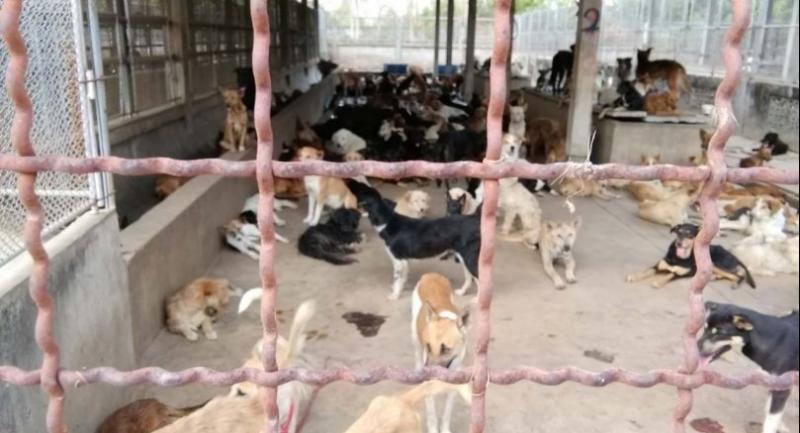 Fears of a rabies outbreak have been quelled following the death of an American bulldog puppy from the disease in Kui Buri district last month.

The Prachuap Khiri Khan Livestock Development Office has announced that it has found no other infected animals and has taken action to control the disease by giving rabies shots to all other pets involved with the puppy.

The office said the puppy was bought by Lana Munkong, who lives in Moo 10 in Tambon Samkrathai, and it did not catch the disease from its mother and siblings at the farm as earlier feared.

The office said the rabid puppy was the only one of the litter that did not receive vaccine and it apparently caught the virus from a small mammal, probably a mouse.

Lana bought the puppy from an American bulldog farm in Moo 2 village of Tambon Kui Buri of Kui Buri district and it died on May 24 without showing a symptom of sickness. The puppy tested positive for rabies on May 30.

Livestock Development officials visited the farm owned by Pirawat Khiriwat on June 1 and found the determined that the other dogs had been vaccinated and there were no signs of rabies. Officials vaccinated the dogs again as a preventive measure.

Livestock development officials said they have also given rabies shots to cats and dogs in Tambon Samkrathai and Tambon Kui Buri so the public should not panic.