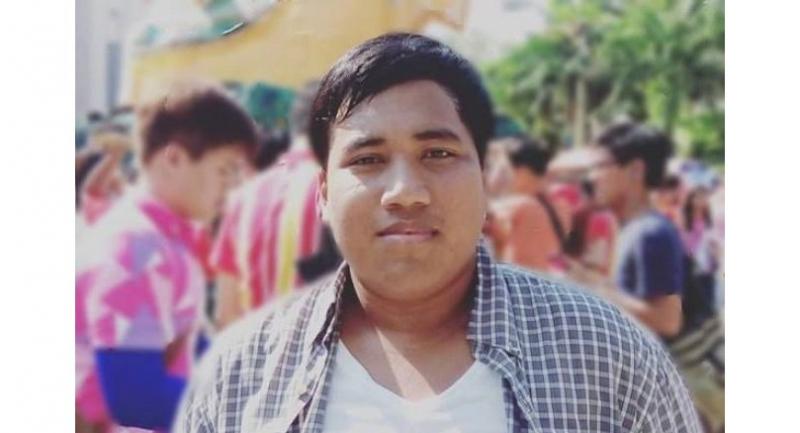 Activists sceptical over pledge of February poll, insist on vote this year

Thailand's first election in five years is set to be held next February after all legal hurdles were finally cleared yesterday with the approval by the Constitutional Court of the political party law.

However, the pro-election movement is still not confident the election will take place as scheduled by Prime Minister Gen Prayut Chan-o-cha, although he insisted again yesterday that voting would take place in February.

Sirawith Seritiwat, a leader of the pro-election movement, said yesterday that the group remained steadfast in its demand that the election should be held this year.

The Court’s ruling made the group’s demands even more feasible and it would continue to protest until the junta responded to its demands, he said.

In the past two weeks, the Court also gave the green light to the MP and Senate election bills, making all the crucial election laws ready for royal endorsement and promulgation. According to the Constitution, an election can be held within 150 days after all these laws are effective.

Despite all the legal complications having been cleared, political scientist Titipol Phakdeewanich from Ubon Ratchathani University said he had doubts that the election would take place next February.

“After all, it is the National Council for Peace and Order [NCPO] who will make the decision, not the Constitutional Court’s verdict,” he said.

However, Titipol said that the NCPO should want an election as it was the only way to legitimise the military’s power in politics. But its decision to call one depends largely on whether or not it was certain that it could maintain its grip after the election, he said.

Titipol said there was a 70 to 90 per cent likelihood that the poll would be held. Considering the current circumstances – including the inauguration of the Action Coalition for Thailand Party, backed by former protest leader Suthep Thaugsuban – the academic said he believed the NCPO was ready for the election.

Secretary-general of the Election Commission Pol Colonel Jarungvith Phumma said that the agency was ready to organise the election.

It had already completed drafting all the regulations regarding the voting and would promulgated them as soon as the organic laws on the MP and Senate election came into effect, he said.

The two draft bills are in the process of being submitted for royal endorsement, which can take up 90 days.

Jarungvith said the EC will also consider asking the NCPO to lift the ban on political activities once the election-related laws were in place, to allow parties to prepare for the poll.

The Constitutional Court yesterday ruled that the organic law governing political parties, amended by Article 44, had no constitutional issues.

The controversial clauses did not increase the burden or excessively limit the rights and freedoms of individuals and were not considered discriminatory, the Court’s statement read.

The verdict was delivered two months after the Ombudsman sought a ruling over the constitutionality of the amendment. Following complaints lodged by two major parties, Pheu Thai and Democrats, the Ombudsman had agreed the junta order may have infringed on the rights of political parties.

The order amended at least two clauses in the new political party law where political parties had objected to a violation of their rights and an unnecessary burden.

One clause stated party members would lose their status unless they re-confirmed it with the affiliating parties, a process that involved red tape and inconvenience. Because of the amendment, all parties have lost a substantial amount of members.

The Democrat Party, for instance, saw just 97,000 members re-confirm their status while the number had been more than two million previously. The Pheu Thai Party got roughly 10,000 members in contrast to hundreds of thousands previously.

Another clause required parties to set up branches and find members in each province within 90 days of the ban on political activities being lifted.

The Constitutional Court did not elaborate yesterday on why the practice imposed by the junta order had no constitutional issue.