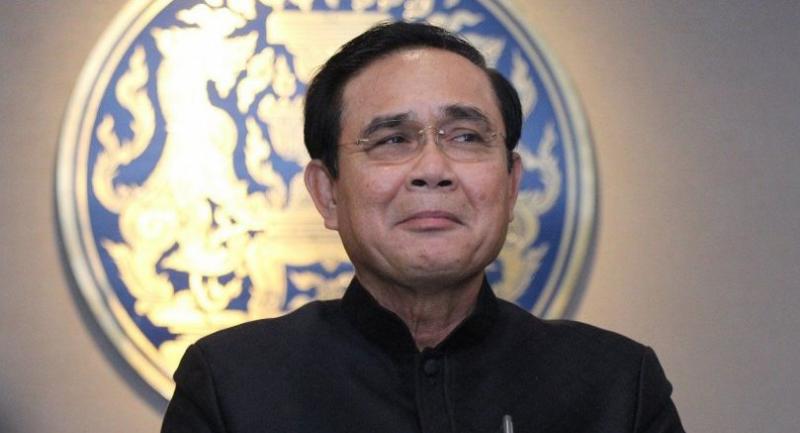 THE BAN on political activities will remain in place despite all the legislation crucial for the election having already been approved by the Constitutional Court.

Prime Minister Prayut Chan-o-cha yesterday said he would personally review any poll-based activities, including election campaigns, on a case-by-case basis before deciding on whether to permit them.

“If the ban is lifted completely, can anyone guarantee that no problems will arise?” Prayut said. “They take to the streets and protest, can you accept that?”

Apparently responding to complaints that current legislation deprives individuals of their rights and increases the burden on the party, Prayut said he wanted them to reflect on the past, when there was no such restriction. He emphasised that the country needed rules and regulations.

Prayut also expressed concern over how politicians conducted election campaigns and said he did wanted to see harmony, not division.

When asked about rumours the government would host politicians, Prayut said that he would not invite them for talks. “If they want to talk then go for it. If not, I won’t bother them,” he said.