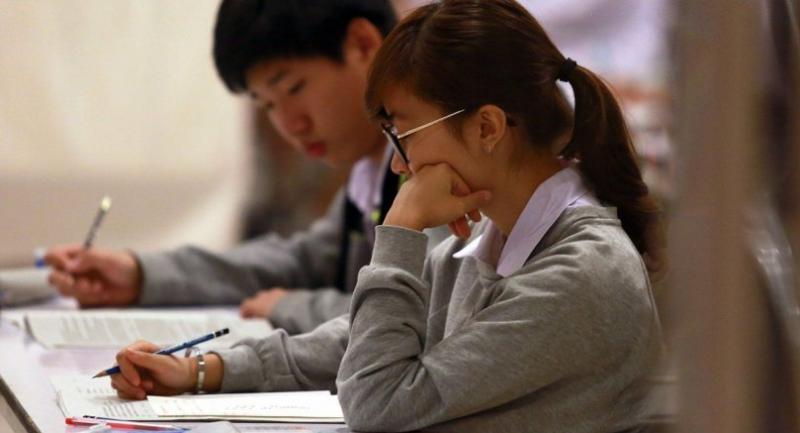 MORE THAN 80,000 students have secured seats in higher-educational programmes of their choices via the third round of the Thai University Admission System (TCAS).

However, just 58,075 of them have confirmed their right to take the seats.

“Up to 9,922 applicants to the third round of TCAS have not entered the TCAS system to do anything within the timeframe given, thus losing the right to take the seats,” Council of University Presidents of Thailand (CUPT) president Suchatvee Suwansawat said yesterday. “The rest have declined their right to the seats offered.”

Universities have offered as many as 100,334 seats via the third round of the TCAS, but only 80,554 have met their criteria.

Over 100,00 students have registered themselves in the third round.

Applications for fourth round

Launched for the first time this year, TCAS features five rounds. Those who have already got a seat in an earlier round of TCAS cannot move to the next round.

The first round selected successful applicants solely based on their portfolios.

The second round involves quota seats for specific groups of students, such as sports talents or those living in the chosen institute’s home region.

The third round relies on scores from exams held at the same time by higher-educational institutes.

The fourth and the fifth rounds will begin soon, with different criteria.

“Applications for the fourth round will be accepted between June 12 and 16,” Suchatvee said.

To date, more than 180,000 |university applicants had been accepted for a seat at their favourite higher-educational programmes during the first three rounds of TCAS.