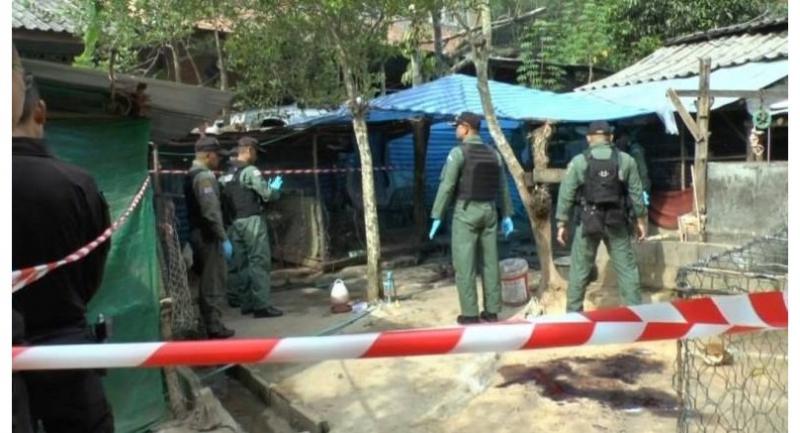 Five Muslim villagers were shot dead at a house in Yala's Bannang Sata district in the early hours of Monday.

The shooting occurred at 1am at Ban Tohdue village in Tambon Tanoh Puteh.

Police say the men were chatting and eating durians when four hooded attackers arrived on two motorcycles and opened fire with shotguns and M16 rifles.

It is thought that the shooting was motivated by personal feuds but police have not yet ruled out insurgency.