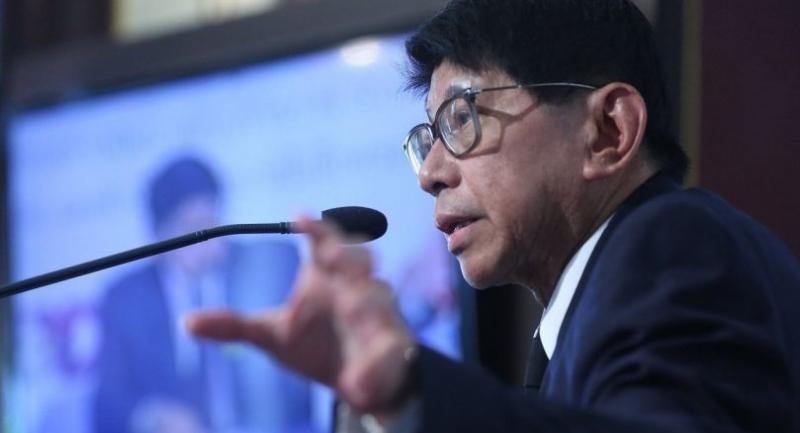 DEPUTY PM Wissanu Krea-ngam hinted yesterday that the government might temporarily allow political parties to seek new members so that they can keep up with the election timeline. Absolute power under Article 44 could be invoked to clear the hurdle.

Wissanu met with legislators, charter drafters and the Election Commission yesterday to seek solutions to problems arising from NCPO Order 53/2560, which amends the Political Party Act.

The meeting ended without yielding a solution but Wissanu said that drafting a new bill or enacting an Article 44 order were options that would now be proposed to PM General Prayut Chan-o-cha.

“All procedures take time but Article 44 might be the least time-consuming,” Wissanu said.

“It’s the best solution as of now, as it will not violate any other law,” agreed Election Commission (EC) secretary-general Pol Colonel Jarungwit Phumma, who also attended yesterday’s meeting.

The brainstorming session followed urgent pleas by political parties for changes to the primary voting system as they fear they might not be able to get organised in time for the election, which, after several delays, is scheduled for next February.

Their biggest concern is that they need to obtain a large number of new members. The new regulations require contesting parties to select their MP candidates using primary votes, and to do this they must have sufficient members in each contesting constituency to proceed with the primary vote.

The longstanding major parties have lost many of their previous members who did not “verify” themselves within the one-month period of April as per the junta’s order No 53/2017. That month had many public holidays.

Under the order, the parties are no longer allowed to seek new members.

Speaking prior to the meeting, Jarungwit said that one possible solution, apart from using Article 44, is that the parties could decrease the number of constituencies where they contest.

“We’ll also have to enable parties to seek new members,” he said.