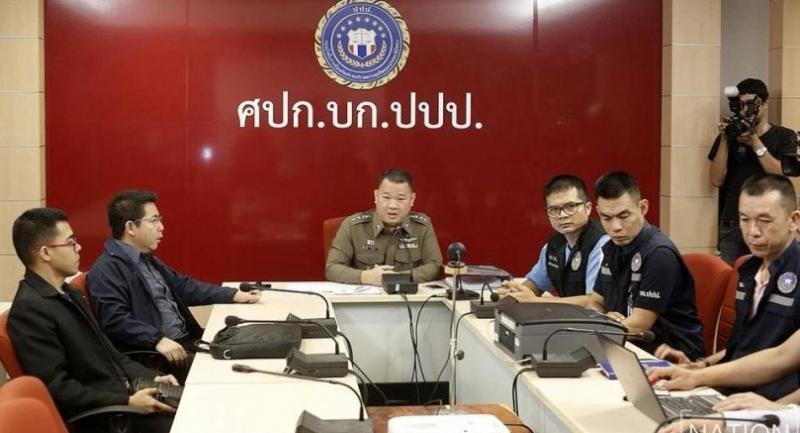 The legal affairs director of the Anti-Money Laundering Office (AMLO) on Tuesday submitted evidence to the Royal Thai Police’s Counter-Corruption Division (CCD), for the police to proceed with legal action against senior civil servants allegedly involved in the misappropriation of allowances and related irregularities at protection centres for the destitute.

Urging that the 10 accused officials, whose assets have already been confiscated by AMLO, explain the sources of the assets within 30 days or else they would go into the state coffers, Witthaya Neetitham said the main purpose of his visit to the CCD had been to lodge a complaint of money-laundering against the former permanent secretary for Social Development and Human Security, Puttipat Lertchaowasit, and an unnamed close aide of Puttipat’s – also a former ministerial official.

The fact that they “had transferred the assets and got cash in return” to buy other assets such as cars and properties made the investigation “complicated”, he explained.

AMLO’s initial investigation of the two ex-officials had only found such asset transfers having been made in Thailand, and the agency had not yet extended the probe into whether the suspects had made asset transfers in other countries, he added.

Witthaya also warned that anyone receiving such assets or wired cash from the two accused could be held accountable for money-laundering, too.