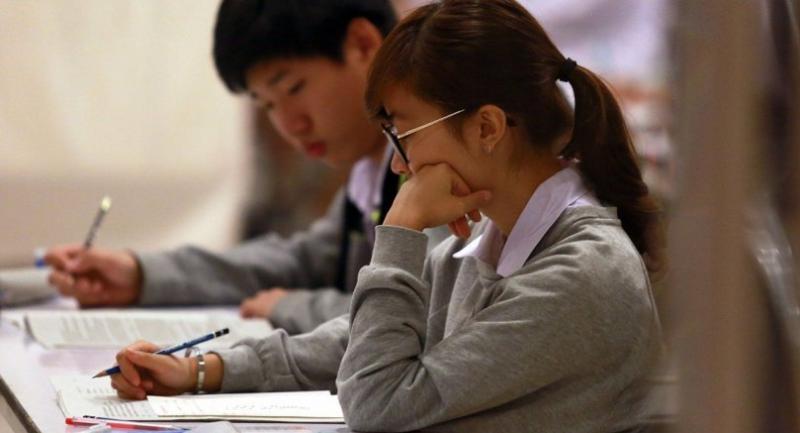 PUBLIC HEARINGS will be held on the plan to improve the Thai University Central Admission System (TCAS), which has drawn intense criticism in its first year of implementation.

Featuring five rounds, TCAS has been implemented for the 2018 academic year.

Thousands of students have harshly criticised the central university admission system forcing changes to be made while it is in the process of recruiting new students.

The changes have underlined the serious need to revamp TCAS.

“We will conclude on June 29 how to revamp TCAS for the 2019 academic year,” Chusak Limsakul said yesterday in his capacity as the chair of the TCAS-development committee.

He said that following the conclusion, the revamp plan would be presented at public hearings so that relevant authorities could hear the opinions of school students, university students, and universities.

“We expect to announce the new rules of TCAS to the public in August,” Chusak said.

At this point, he said his committee had planned to reduce the time university applicants needed to participate in TCAS.

“For the 2018 academic year, the whole process of five rounds takes about 10 months from last October to next month,” Chusak said.

According to his committee’s plan, the TCAS process should take just five months for all its five rounds.

“We believe the process should start next January and conclude by next May,” he said.

The Chusak-headed committee has had no plan to exclude the Consortium of Thai Medical School (COTMES) from TCAS, even though candidates to medical schools are widely seen as a big problem in how TCAS allocates seats to applicants in its third round.

The third round has attracted more than 100,000 applicants – thus being more important than the first two rounds that attracted far fewer applications.

“COTMES will stay in the third round. But we are going to amend some rules. For example, COTMES is not going to be treated as one choice in the four choices of applicants anymore,” Chusak said.

With COTMES treated as one choice lately, applicants to COTMES can list seven favourite higher-educational programmes before choosing one. COTMES has arranged for its applicants to list four choices of medical schools. So, medical-student hopefuls are required to pick three other choices from outside medical schools.

As students going into medical schools are usually very bright, their presence in non-medical programmes has hurt the chance of students vying for seats in those programmes.

Although TCAS requires them to pick just one choice in the end, the wait has been painful for many and has affected the choices of others.