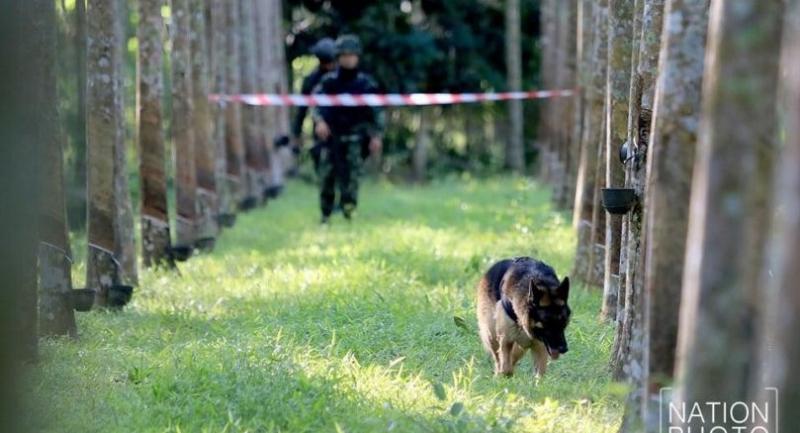 A Yala man on Monday morning became the third Buddhist rubber tapper in a week to be attacked by suspected Malay Muslim insurgents in the restive southern border province.

Krong Penang police responding to a 7.30am call to a rubber plantation in Ban Kuyae, Tambon Sa-ae, at 7.30pm found Suthin Haewkhunthod, 60, with a severe lesion in his right foot.

He was taken to Krong Penang Hospital and then transferred to the provincial hospital.

Wiphawan Plodkaenthoing, 34, was injured on June 28 when she stepped on a landmine at a plantation in Yaha district.

Chutipong Namwong, 48, was injured by a landmine on Saturday at his plantation in Moo 5, Tambon Lamphraya, Muang district.