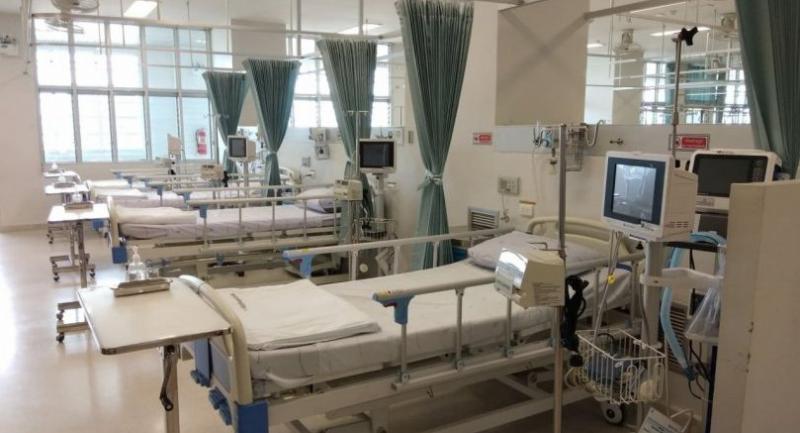 Thirteen ambulances have been assembled in front of Tham Luang Cave in Chiang Rai, ready to transport the 12 young football players and their assistant coach to hospital as soon as they emerge and receive first-aid, a source on the medical team said on Tuesday.

The source said an initial assessment of the football squad in the cave found that 11 of them were in normal health and the other two were in moderate shape but should be fully restored soon now that food and drinking water have been supplied.

Their transfer to hospital will follow an eight-step plan, the source said. If deemed strong enough, they will be brought out of the cave and placed in an ambulance.

If immediate treatment is required, they’ll go to a field hospital near the mouth of the cave with triage and resuscitation teams ready.

They’ll be taken to Chiangrai Prachanukroh Hospital either by ambulance or helicopter.

The helicopter, if needed, would come from an airstrip at the Prince Chakraband Pensiri Centre for Plant Development with doctors aboard from police or military medical facilities.