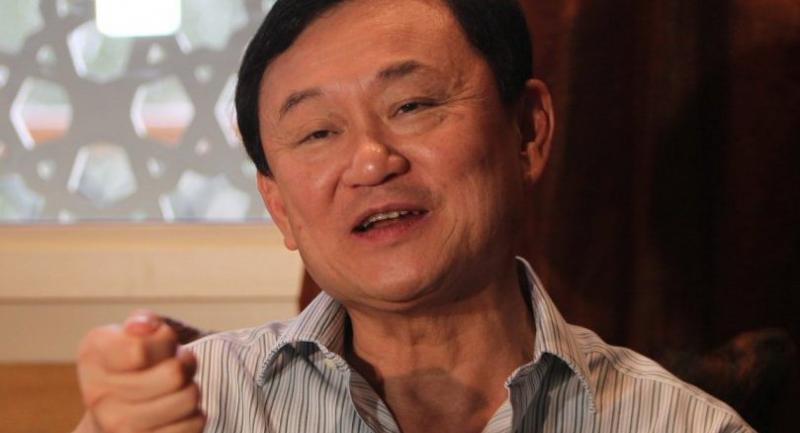 Fugitive former prime minister Thaksin Shinawatra now faces a fifth arrest warrant after he failed to appear before the Supreme Court on Wednesday for the trial in a corruption case stemming from his government’s policy.

The top court’s Criminal Division for Political Office Holders yesterday resumed the trial in a criminal case, in which Thaksin is charged with malfeasance in connection with his government’s approval for the state-owned Export-Import Bank to lend the Myanmar government Bt4 billion at a low interest rate for its telecoms project.

The borrowed money was used to buy equipment from Shin Satellite, a company within the Shin Corp group, which was owned by Thaksin’s family.

In July 2008, the National Anti-Corruption Commission (NACC) brought the case to the court. However, the top court later suspended the case because Thaksin had fled the country.

Legal action was resumed after a 2017 amendment of the Procedural Act of Criminal Cases against Political Office Holders law allowed for defendants to be tried in absentia, although they can appoint their lawyer and show up to fight their case at any stage of the trial.

Neither Thaksin nor his lawyer showed up for the resumed trial on Wednesday. The NACC, as the prosecution, sent its representatives to attend.

The court ordered a warrant to be issued for the defendant’s arrest and scheduled October 31 for both the defence and the prosecution to submit the lists of their witnesses and plans for their hearings.

Under the amended law, the trial of corruption cases that were suspended because the defendants were absent shall resume three months following the issuance of an arrest warrant if the fugitives cannot be apprehended.

Thaksin, 69, has lived in exile overseas since he left the country in 2008. The Supreme Court in October that year sentenced Thaksin to two years in jail for abusing his power while in office. He was found guilty of violating the anti-corruption law for allowing the sale of a state-seized coveted land plot in the Ratchadaphisek area to his then-wife, Khunying Pojaman Na Pombejra.

Prior to the latest arrest warrant being issued on Wednesday, Thaksin faced four arrest warrants in connection with cases stemming from his government’s policies – the Ratchadaphisek land scandal, the conversion of telecoms concessions into excise tax, a Bt9.9-billion Krungthai Bank loan to a property company and the Finance Ministry’s takeover of Thai Petrochemical Industry Plc.

Thaksin is also a co-defendant in another case, in which the NACC in 2008 accused him and his fellow Cabinet members of malfeasance in connection with a special lottery project. The Supreme Court’s Criminal Division on Political Office Holders is scheduled to begin the resumed trial of the case on July 25.