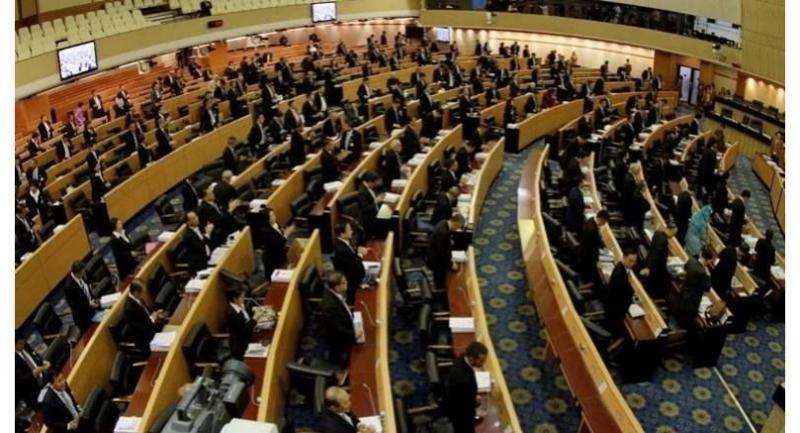 The National Strategy that would be the master plan for government policies in the next 20 years passed the National Legislative Assembly (NLA) on Friday unanimously.
The legislature voted 179 to zero with four abstentions, after an hour of discussion, in favour of the controversial plan which would be submitted to the prime minister and forwarded to get the royal endorsement in 20 days.

The 2017 Constitution obliges future governments to align their policies with the strategy until 2037.

NLA members in the discussion yesterday mostly showed support for the plan, viewing it a plan for the country’s long-term development. However, they also advised that the plan is assigned specially to different agencies and that the work be assessed periodically as well as scrutinised by the public sector.

Politicians and political activists, however, have expressed opposition towards the master plan.

The strategy is viewed widely by critics as an instrument to preserve the junta legacy as well as control over future governments. Also, drafted under the coup-installed regime, public participation has been limited, they argued.

Politicians from big parties like Democrat and Pheu Thai have already said they would seek to amend, if not scrap, the strategy once they are in the Parliament after the election that is promised for next year.

After promulgation, the committees responsible for each area would create master plans and pass them to the cabinet for endorsement.