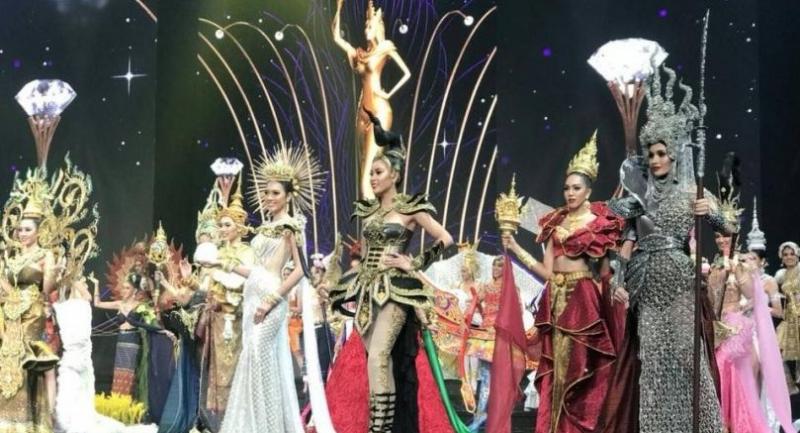 Organisers of the Miss Grand Thailand 2018 pageant have invited members of the public to have their say on which of the 10 national costumes they prefer. Their votes will then go up against the 10 costumes chosen by the contest judges and the top five best national costume finalists will be decided. Social network users can vote for their favourite national costumes by liking and sharing the pictures on the national costume photo album on the competition’s Facebook page (www.facebook.com/missgrandthailand). One like equals one point and one share five points. The voting will close on July 13 at 5pm.

The winner of the Best National Costume award as well as four runner-ups will be announced during the final round being held at the Bangkok International Trade and Exhibition Centre (Bitec) in Bang Na on July 14.