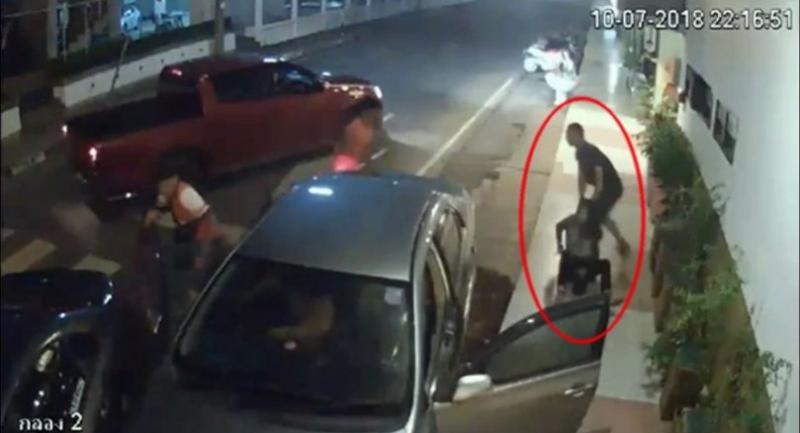 Three suspected members of a drug gang in the Northeast have been charged with kidnapping a customer in a bid to ransom her for the money she owed them.

Police said the woman, identified only as Ae, 26, was snatched in front of Kalasin provincial hall at 10pm on Tuesday. They said the gang members blocked her vehicle with their pickup truck and took her to a deserted warehouse in Don Chang district, where she was forced her to call her parents and beg for Bt350,000. Police claim the three admitted kidnapping Ae because she’d purchased drugs to resell and then failed to pay despite repeated demands.

Police were gathering evidence to seek arrest warrants for the gang’s leader and another member, identified only as Sam and Mee.