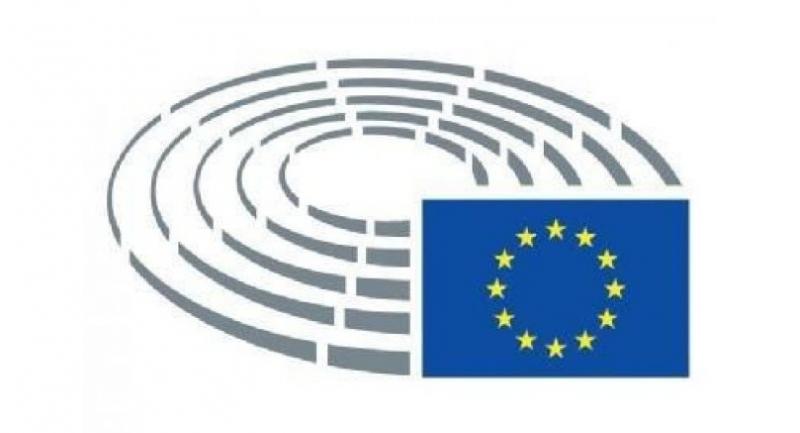 Members of the European Parliament (MEPs) are scheduled to visit Thailand next Monday and Tuesday to assess human and labour rights and the country’s return to democracy with the planned general election.

The delegation will “see what is being done to organise free and democratic elections in the country”, according to the MEPs’ press release on Friday, adding that several general election dates have been postponed since the military took power in 2014 coup.

The coup was a prime reason why the European Union froze political contacts with the kingdom until last December, when the ties were resumed following the junta’s promise to hold an election by February 2019.

The visit will take place in parallel with a delegation from the European Parliament’s International Trade Committee, who will visit the Justice and Labour ministries to assess the possibility of resuming an EU trade dialogue with Thailand.

“Negotiations on an EU-Thailand free-trade agreement would only be possible when a democratic shift has taken place in the country,” the press release added.

An EU delegation to Thai ambassador Pirkka Tapiola earlier said he was optimistic about making a breakthrough in free-trade talks with Thailand within four years, under an elected government.

The six-member delegation from Italy, Malta, Bulgaria, Germany and the United Kingdom will meet the government, NGOs and political parties, including Democrat Party leader Abhisit Vejjajiva.

They will also visit Samut Sakhon to observe Thailand’s efforts to address illegal, unreported and unregulated fishing. The EU is one of Thailand’s major seafood markets.