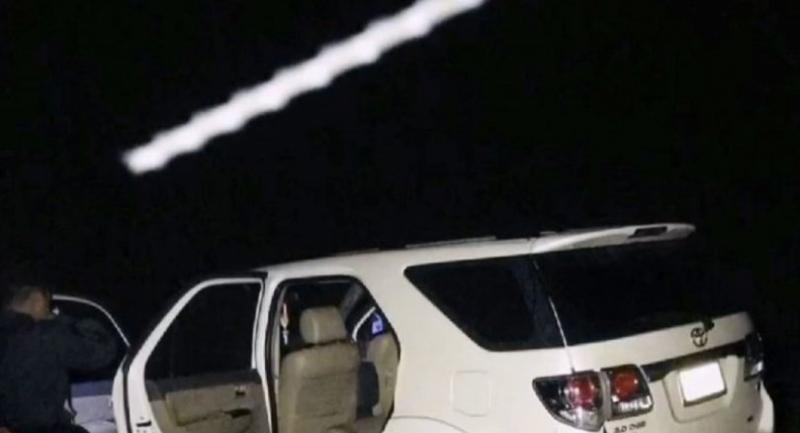 Police on Sunday night foiled an attempt to smuggle a stolen SUV across the Mekong River from Nakhon Phanom to Laos.

The cops moved in as a boat modified to ferry vehicles was approaching and the driver of the Fortuner began edging towards it. On seeing the police, the boat skipper sped back towards Laos side and the men with the Fortuner ran off into the dark.

Police have yet to determine the SUV’s ownership.