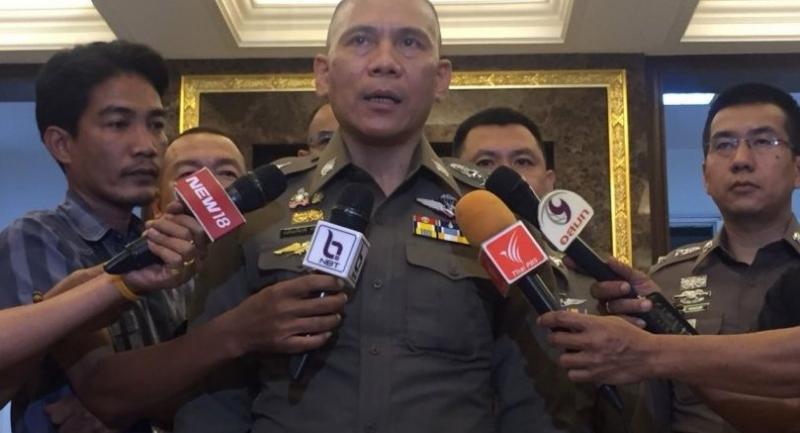 Police have arrested three times as many gambling suspects during the recent World Cup competition as they did for the 2014 tournament.

With the 2018 World Cup competition in Russia completed on Sunday, the Royal Thai Police on Monday concluded the operation of its special centre tasked with cracking down on online football gambling. The operation led to the arrests of 15,007 punters including three minors under 18, 695 bookies and 166 gambling ticket runners during May 1-July 15. The highest number of punters (1,000 cases) were nabbed for the final match when France competed with Croatia on Sunday night local time, he added.

The number of arrested suspects – both before and during the World Cup period – was three times higher than that during the 2014 competition, Chalermkiat said. That year 4,679 punters, 258 bookies and 127 ticket runners were rounded up, he said. During that 2014 tournament, police also seized gambling evidence worth Bt12.4 million.

Chalermkiat noted that police had been monitoring 11 target provinces for loans during the month-long World Cup 2018. As expected, they found that loans were taken out more frequently and for higher monetary values than was normal. Police believe many people have gone into debt – some for as much as Bt1 million – so that they could place bets.