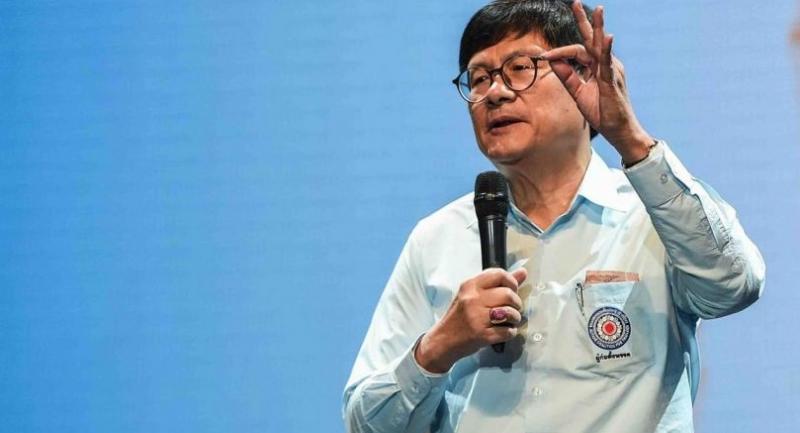 Academic turned politician Anek Laothamatas is tipped to lead the right-leaning Action Coalition Party (ACT) into the next general election, according to sources.

Anek should be officially announced as the party’s leader on August 5, when the ACT will convene a meeting to elect its interim board executive to be in charge until the junta’s political ban is lifted.

The party has so far collected 500 founding members, each donating Bt50,000 for a seeding fund, making a total of Bt25 million.

The 64-year-old has been academically active as rector of Rangsit University’s College of Government after his Mahachon party failed to win sufficient seats in the 2005 general election.

Anek has served in the junta-appointed reform committee before joining hands with whistleblower Suthep Thaugsuban to found the ACT.

Much like the Suthep-led, now-defunct People’s Democratic Reform Committee, the ACT advocates reform and nationalism, holding the monarchy in utmost respect.