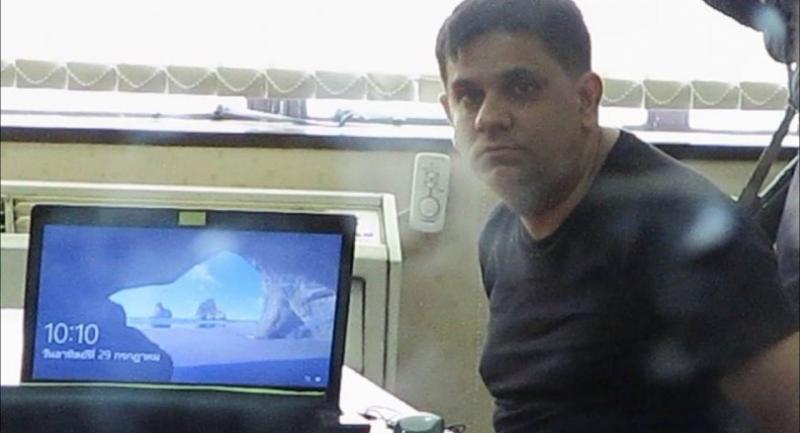 A Mozambican has been arrested in Bangkok for allegedly masterminding crimes including murder and kidnapping in his homeland and other African nations.

Momade Assif Abdul Satar, 35, is accused of kidnapping people and demanding ransoms of up to Bt100 million – and killing the abducted if the ransom was not paid.

“Mozambican authorities have said the suspect has ordered the abductions of more than 50 businesspeople who visited Mozambique in the past three years,” Tourist Police deputy chief Pol Maj-General Surachate Hakpal said Sunday.

He said a gang led by Satar had allegedly killed and harmed Mozambican officials and their families. The public prosecutor who ordered his arraignment was shot in the head 16 times.

Surachate said the United States contacted Thailand about the arrest warrant for Satar, who fled his country three years ago.

“Mozambique asked for the help of a US Federal Bureau of Investigation office in Africa and the FBI office in Bangkok was alerted,” he said. The Tourist Police Division then received a report about Satar.

Its investigation revealed that Satar entered Thailand under the name Sahime Mohammad Aslam three years ago. He was arrested on July 25 at a luxury hotel in Bangkok. He was unable to produce a passport and allegedly offered a bribe in exchange for his freedom.

Fingerprints confirmed he is the suspect wanted by Mozambique, Surachate said. “We will deport him next week and bar him from re-entering.”

He added that authorities would investigate people who worked for Satar in Thailand.