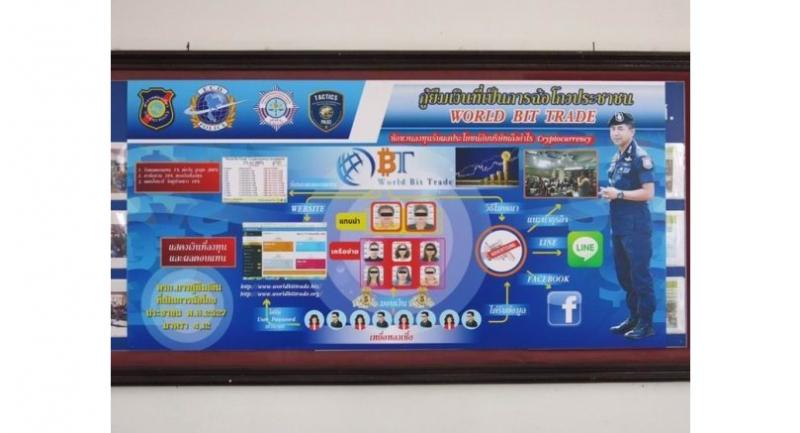 Police have arrested six more suspects in a fake investment scheme that has reportedly cost victims more than Bt100 million.

About a dozen victims were at the Economic Crime Suppression Division yesterday to identify the suspects.

“Gang members claimed the company was registered in the United States, but in fact it never really existed.”

Surachate said they offered a rate of return of one per cent per day for the 300-day investment period.

“If investors brought in more investors, they were promised a financial reward equivalent to 10 per cent of what the new investors put in,” he said.

Police believe the gang must have duped thousands of people, but only 50 victims have lodged police complaints so far.

Tanyarat Sitticharoenyos, a 53-year-old designer, said she was coerced under heavy pressure into investing in the scheme.

“I put in Bt2.7 million last September. After one month I wanted to withdraw the money, but the gang always refused to let me,” she said.