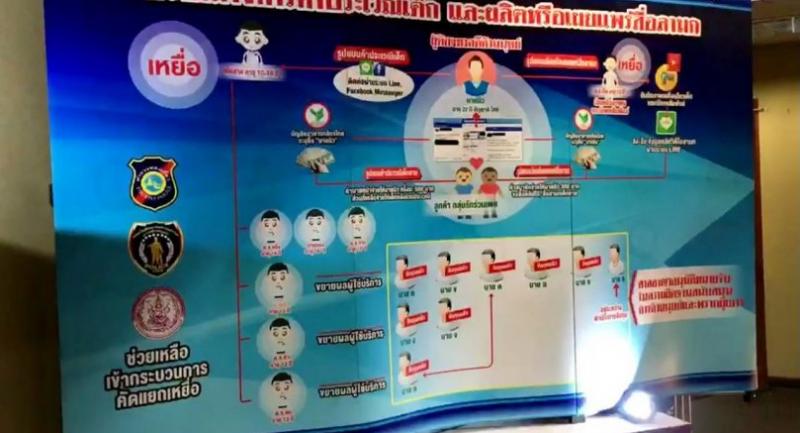 Arrest warrants are being sought for eight suspects – including a government official and a 60-year-old lecturer at a prominent university – on charges of paying boys under 18 for sex.

A police press conference was scheduled for Tuesday afternoon in Bangkok, the source said.

The AHTD has been investigating a Line chat group operated by a 27-year-old convenience store employee that arranged sex services with underaged boys at hotels in the Charansanidwong and Bang Khae areas between March and July.

The source said investigators spoke to seven or eight boys ages 12-16 and learned the identities of 10 customers.

Police have evidence against eight suspects sufficient for arrest warrants, the source said, including the university lecturer and ministry official.