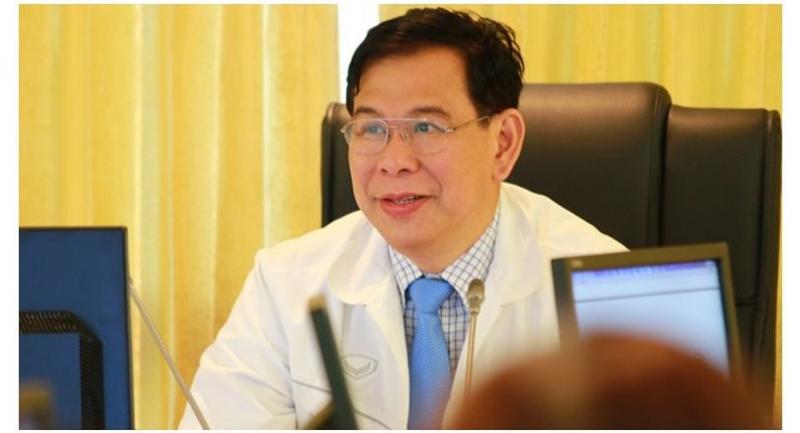 Sukhum will replace Dr Jessada Chokdamrongsuk who will retire at the end of next month.

Sukhum worked as the director of the Central Chest Institute of Thailand from 2008 to 2012 and deputy director-general of the Health Service Support Department from 2012 to 2013.

He was appointed as an inspector-general for the Public Health Ministry in 2013 and remained in the post until he was appointed chief of the Medical Services Department in 2016.