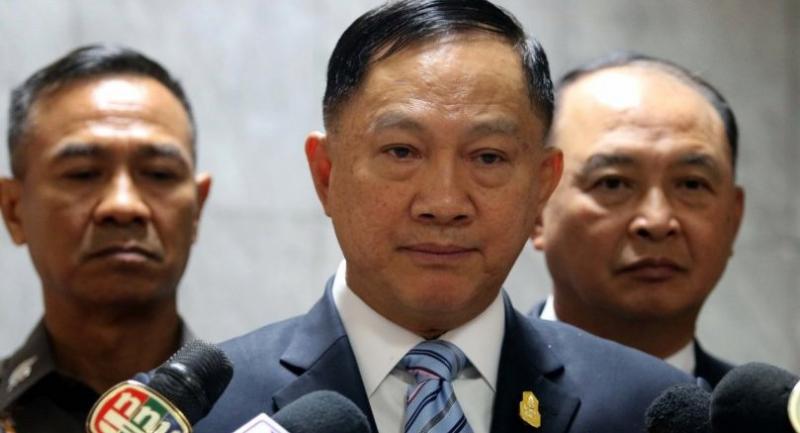 The labour attache to the Thai embassy in Tel Aviv was told on Friday by the labour minister to facilitate the transport of bodies of two Thai workers from Israel.

Natthachai Pongsao, 32, from Nakhon Phanom's Tha Uthane district, reportedly died in his sleep at a farm in Israel on August 3.

Then on August 5, Pornchai Promchan, 43, from Nakhon Phanom's Muang district, was also found dead in his bed in an Israeli livestock farm.

Apichart said Natthachai's family would receive the unpaid salary for Bt95,000 as well as Bt40,000 from a fund to assist Thais working abroad. The family would also be eligible for Bt10,176 from the Social Security Fund as he used to subscribe to the fund before leaving to work in Israel.

Apichart said the family of Pornchai would get Bt190,000 in unpaid wages from the employer and Bt40,000 from the expat fund.

Both bodies would be sent back home with compensation from their life insurance and both families would receive Bt15,000 from their village funds, Apichart added.