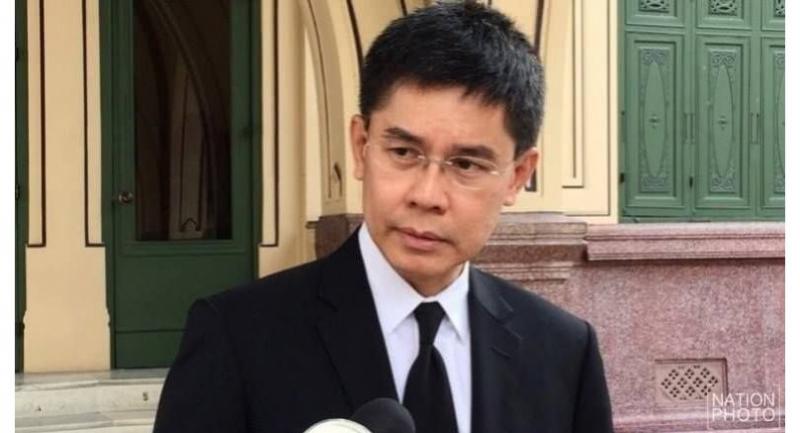 Despite being criticised as a coup leader, Prime Minister Prayut Chan-o-cha should have no trouble helming Thailand into next year when it takes its turn chairing the Association of Southeast Asian Nations, a security adviser to a deputy premier said on Sunday.

“We also adhere to a principle of not interfering in other members’ domestic affairs. We listen to international concerns and offer explanations. Still, the political regimes in Asean countries should not be a problem under the Asean charter,” he said.

Panitan also said an opinion column published in the Jakarta Post earlier this month, questioning non-democratic Thailand’s suitability to chair Asean was in line with “information from a certain group”. He did not elaborate.

A source at the Foreign Ministry said the ministry planned to write a letter to the Jakarta Post’s editor about the critical commentary.

Thailand is set to assume the chair at about the same time as its first general election since the 2014 Prayut-led coup overthrew an elected government.