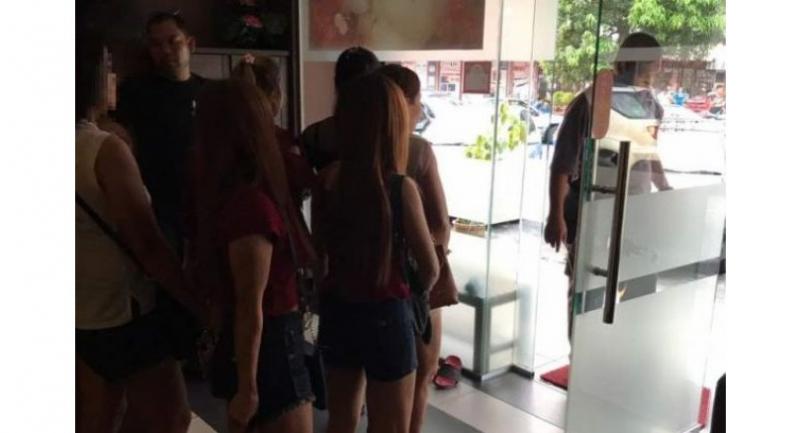 "Initial intelligence showed that the premises offered massage packages with special services provided by foreign women who did not have valid documents.

"We arrested 24 women and three men, comprising 15 Thais, eight Vietnam nationals, three China nationals and a Myanmar," he said in a statement on Monday (Aug 13).

He added that they also detained six Malaysians, including a woman believed to be one of the owners, supervisors and cashiers of the premises.

"Further investigations revealed the premises offered massage packages between RM100 and RM150," he said, adding that they also checked the living quarters above the premises and found the women would only come down once the packages were paid for.

He said all the detainees were taken to the Immigration Department Depot at Pekan Nenas in Johor for further investigations.