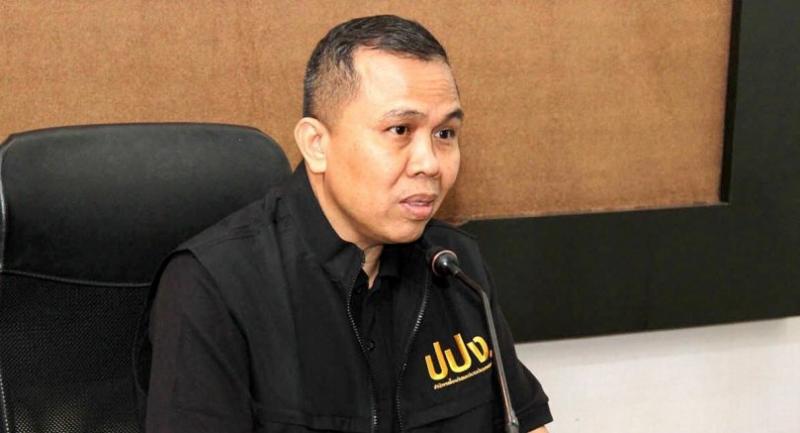 Prime Minister General Prayut Chan-o-cha has signed an absolute Article 44 order to move Pol Maj-General Romsit Wiriyasan from his position as secretary-general of the Anti-Money Laundering Office (AMLO), a post he has held for less than two months.

Romsit will be placed as special inspector at the PM’s Office, the special position set up for officers that are being investigated.

The order, published in the Royal Gazette on Tuesday, reasoned that a shift “is urgently needed to appropriately and efficiently adjust human resources management in some governmental agencies to solve administration problems and prevent damages from happening”.

Deputy PM Wissanu Krea-ngam, who is in charge of overseeing AMLO, declined to give details on the reasoning behind the decision, as he said he had not attended the meeting of the National Council for Peace and Order (NCPO) at which it had been discussed.

The next secretary-general of AMLO, an independent governmental organisation, may not similarly be appointed by the junta’s absolute power under Article 44 of the previous interim charter, Wissanu suggested.

“If the new name is not mentioned in this order, it would mean that the new head should be sought following the usual process,” he said.

The order was issued hours after the Prayut-headed NCPO held a meeting.

The premier said briefly about the NCPO meeting that it had been about “ensuring that all officers are transparent and efficient ahead of the election”.

Romsit was approved by the Cabinet to head AMLO in February, and officially took charge in June.