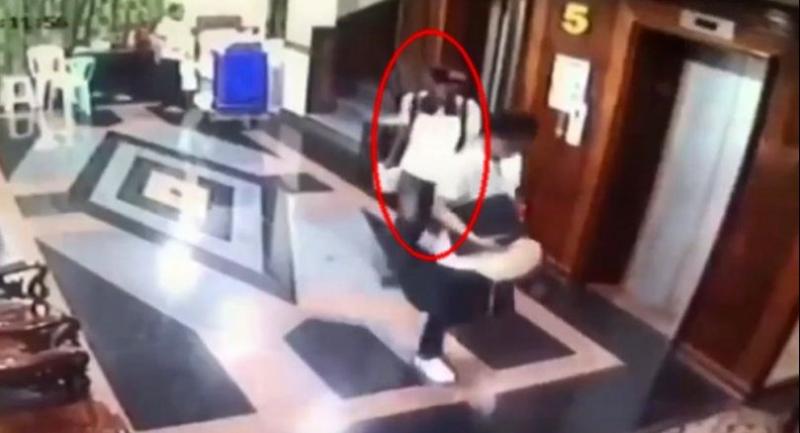 As police this week obtained an arrest warrant for Anuwat Chaipha, the younger brother of murder suspect Assaya Chaipha, for aiding Assaya to avoid arrest, Metropolitan Police Division 4 commander Pol Maj-General Theerapong Wongratthapitak on Wednesday vowed the hunt for both men would continue.

The police would contact a neighbouring country's officials to help locate the wanted brothers, Theerapong added.

The arrest warrant for Anuwat was issued on August 13.

Early this month, a man resembling the 33-year-old Assaya is believed to have been spotted on CCTV footage leaving a Cambodian hotel elevator with a male companion, believed to be his brother.

Another clue indicating that Assaya – who reportedly was addicted to gambling – fled to Cambodia was the fact that the murder victim’s Mercedes-Benz E220 sedan was later discovered at Chanthaburi's Pong Nam Ron border district.

Thitima was found beside her bed at the hotel room where she was believed to have stayed for a month with Assaya, who was her aide. Her skull had been crushed, and a bloodstained baseball bat was found nearby.

Video from security cameras at the hotel where the body was found showed that Thitima and Assaya returned to the hotel at 10.41pm on July 26 but Assaya left the room alone at 1.55am on July 27.