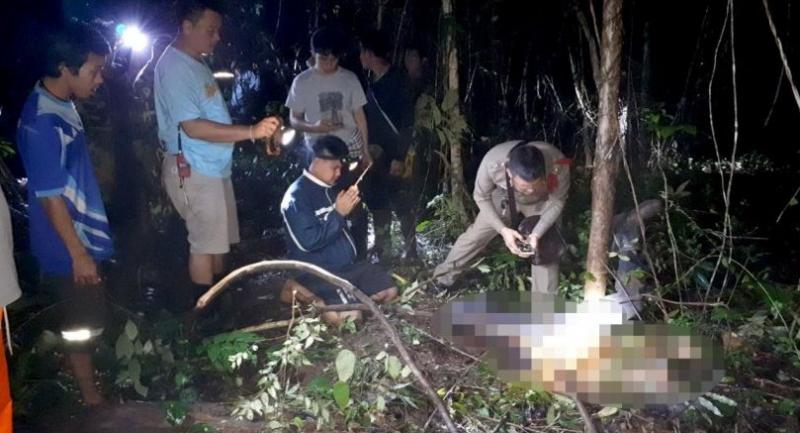 A Kanachanburi man was killed trying to chase wild elephants from his farm in Thong Pha Phum district on Wednesday evening.

They said he’d been among volunteers helping to prevent elephants from straying out of the park onto adjacent farmland.

On Wednesday Mana was in a group of about 50 officials and volunteers patrolling the edge of the park but went off alone to check his own farm and soon after stopped answering calls to his walkie-talkie.