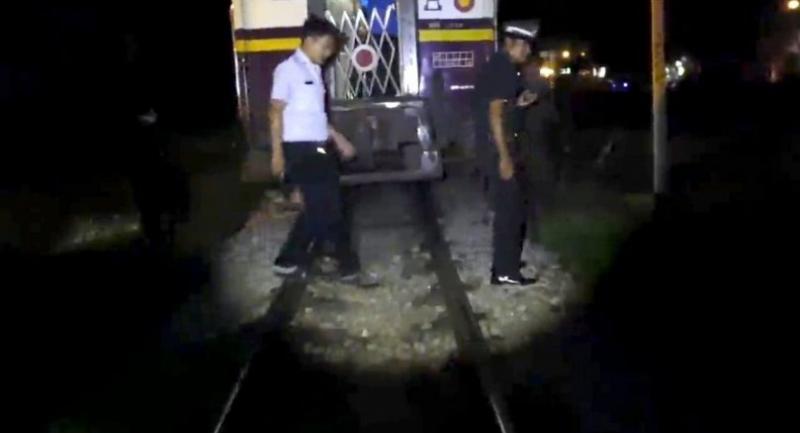 A homeless man who has been living near railway tracks in Chumphon's Muang district was hit and injured by a Bangkok-bound passenger train on Thursday night, police said.

The accident happened at 8.40pm about one kilometre before the Nakhon Si Thammarat-Bangkok train reached Chumphon station. The unidentified man, who appeared to be about 40 to 45 years old, was knocked unconscious by the train. He suffered cuts to the head and his right arm and was taken to Chumphon Hospital. Used clothing, a bottle of water and a white liquor bottle were found near the track.

The man had been sleeping near the tracks for months.