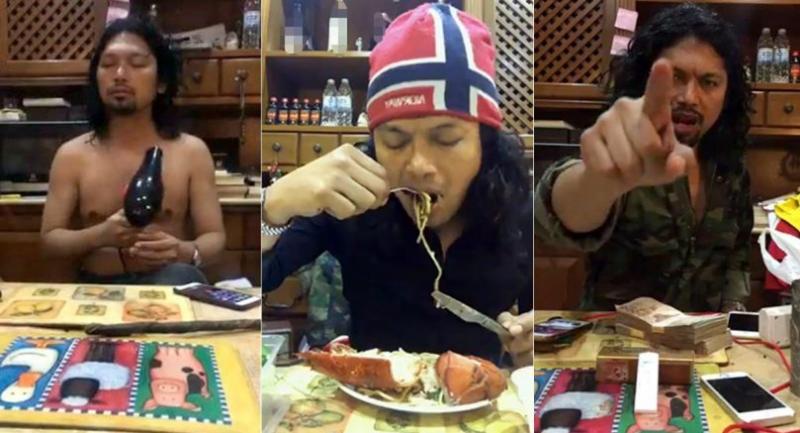 Seksan declared on Friday morning that he would seek psychiatric treatment at Srithanya Hospital or elsewhere for his mental health so he could come back to work after recovery.

Dr Nattakorn Jampathong, head of the Khon Kaen Rajanagarindra Psychiatric Hospital, said he could not diagnose if the singer suffered from a mental health issue without the standard medical diagnostic procedure. He urged the public to refrain from making hash comments, accusations or judging another person's mental health based on social media posts as there was a proper medical procedure to provide treatment. The broadcasts prompted many people to worry the singer might have mental health problems. A radio reporter Kriengkraimas “DJ Kendo” Photjanasuntorn, in a bid to urge for the singer to seek treatment, quoted Seksan's lawyer saying that the rocker had suffered for the past three years from a bipolar disorder. It is the same condition Kriengkraimas suffered but sought treatment and recovered. Kriengkraimas also called for the Thai public to be understanding about others’ conditions rather than letting it become a stigma.