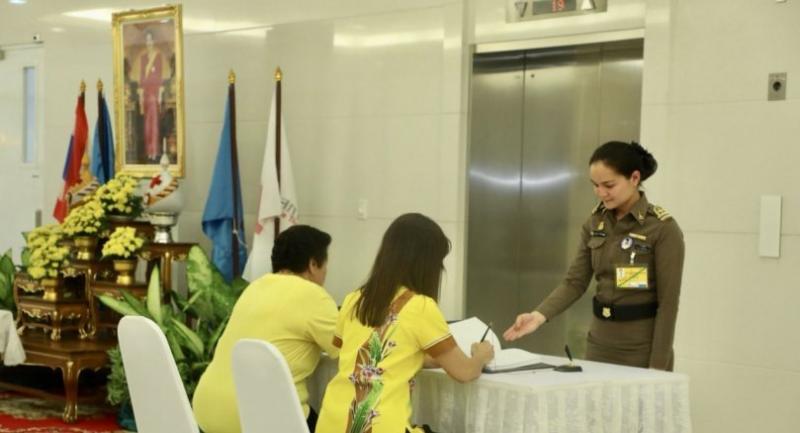 The Royal Household Bureau has announced that Her Majesty Queen Sirikit has been admitted to Chulalongkorn Hospital with a fever and cough.

The statement dated Sunday was released by the bureau at 12.30am Monday.

The statement said the Queen had a fever and was coughing more frequently and that her team of doctors had advised Her Majesty to undergo a medical check at the hospital.

A lab test found Her Majesty had influenza. Doctors administered medication accordingly and Her Majesty’s condition has now improved.

The team of doctors has advised the Queen to recuperate in the hospital.