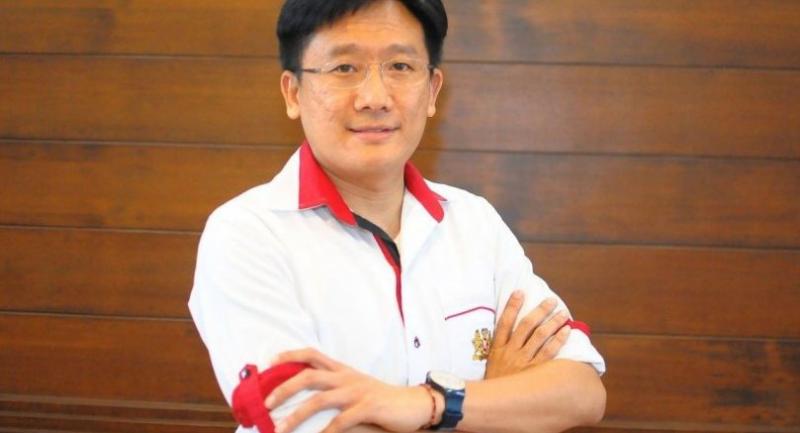 Philip Morris (Thailand) has applauded Thai authorities’ proactive suppression of illicit cigarettes, particularly in the deep South, saying it is an integrated approach crucial to containing the problem.

Pongsathorn Ansusinha, director for corporate affairs at the Thai unit of the US tobacco giant, said the business was aware of several recent seizures of illicit cigarettes, especially in the lower south of the country, such as Hat Yai in Songkhla province, by joint operations among relevant authorities under the leadership of the Excise and Customs departments.

“The joint operation is in line with policy in major developed countries, such as Australia, which faces a widespread illicit cigarette problem dominated by organised crime groups,” Pongsathorn said.

He added that the Australian government, in May, had established the Illicit Tobacco Taskforce, a multi-agency team that would improve the effectiveness of the fight against illicit cigarettes.

According to the “Empty Pack Survey” conducted in October 2017 by research house Nielsen, the major categories of non-domestic or duty-not-paid cigarettes found in Thailand included those labeled as for duty-free shop and those for an unspecified market.

“This is an indication that cigarette smuggling may be carried out not only by the illicit rings, but also by tourists bringing in more than their duty-free allowance of cigarettes,” Pongsathorn said.

It underlines the importance of suppression and control at border crossings and international airports around the country, which are the first point of interception before the illicit cigarettes reach the Thai domestic market, the executive added.

“Illicit cigarettes are part of the broader illicit trade issue, which should be tackled through the collaboration between the public and private sectors,” he suggested.

“As for Thailand, we are eager to have similar collaboration with the authorities, as the illicit cigarette problem is likely to worsen after the excise rate for all cigarettes rises 40 per cent in October 2019,” Pongsathorn said.