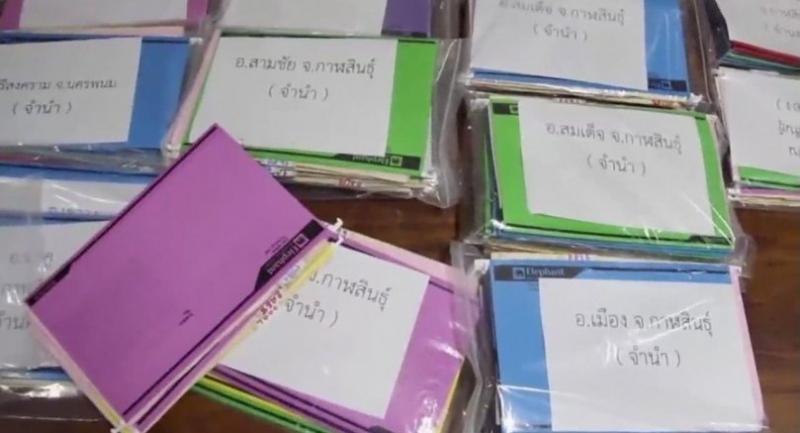 Kalasin police chief Lt Gen Surachai Kuandechakupta said at least 611 land title deeds - which were mortgaged to secure Bt47.3 million in loans and seized by a pawnshop in Kalasin's Somdet district - would be given back to the 600 creditors next month.

A total of 1,089 land title deeds had been seized for police inspection along with 16 guns during a warranted search of the pawnshop on August 10, following complaints to police about the shop applying an illegal interest rate of 24 per cent a year.

The legal rate for a land mortgage is 15 per cent a year.

Surachai on Friday led police to inspect the confiscated items.

The investigation so far would allow police to return 611 title deeds, covering 1,937 rai, to the rightful owners, he said.

The business owner, who had co-operated with the police, had signed the agreement to return the confiscated deeds in front of witnesses, Surachai added.

The police continue to work on the case and Deputy Prime Minister Prawit Wongsuwon is scheduled to hand back the deeds at a ceremony on September 20.