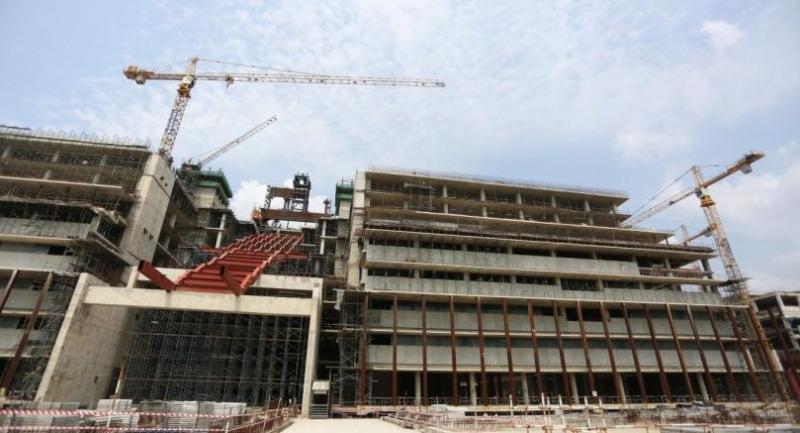 The Secretariat for the House of Representatives will speed up the selection of a contractor to install an IT system for the new parliament, the House secretary-general said Friday.

Surasak Pianwet said parts of the new compound would be ready for use in June next year.

The meeting rooms of House and Senate standing committees and offices of officials were due to be completed first, he said.

Surasak said the Cabinet has allocated Bt4.861 billion for the finishing work at the compound on top of the building construction.

He said Bt3.515 billion would be for IT installation, Bt802 million for water and power connections and Bt143 million for an IT adviser.

He said the House secretariat would speed up the process of selection of a contractor to install the IT system.