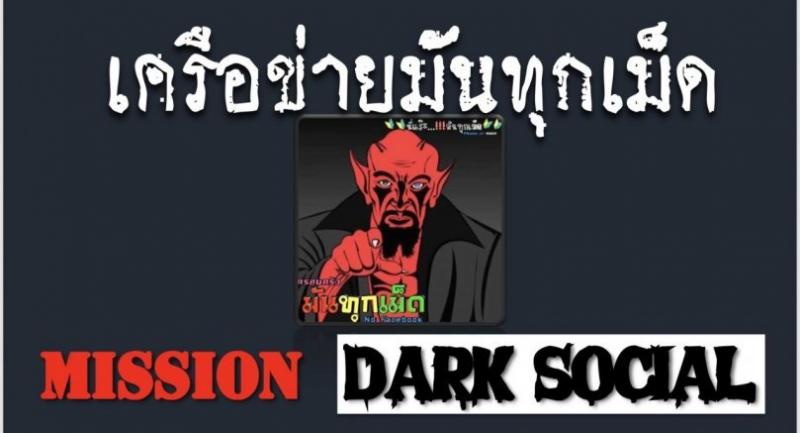 The owner of a tyre and auto accessories shop in Samut Sakhon's Krathumban district was arrested Monday morning for allegedly laundering money for a drug gang.

Rungroj Jirattikanphan was arrested at his Por Rungroj shop under a warrant for having allegedly laundered money for the so-called Muns Thuk Med (Fun every pill) drug gang.

Pol Lt Gen Sommai Kongwisaisuk, commissioner of Narcotics Suppression Bureau, said Rungroj was accused of laundering money for the gang over the past year by using his shop as a front.

Sommai said police found that more than Bt100 million had passed through his bank accounts in recent months.

He added that said the gang, which was recently busted, had been recruiting drug pushers via Facebook and allegedly had more than 9,000 pushers in 30 provinces.

The gang apparently allowed the pushers to buy the drugs on credit and pay after they had sold them.

Sommai said the alleged gang leader Panyuwit Prathoom, for whom an arrest warrant is outstanding, has fled to a neighbouring country.

The police earlier arrested two other tyre shop owners in Phitsanulok for having allegedly laundered money for the gang.

Sommai said they all sold tyres at low prices so that their books would show the income coming from a legitimate business.

Rungroj denied the charges and said he would explain the source of the Bt100 million in court.