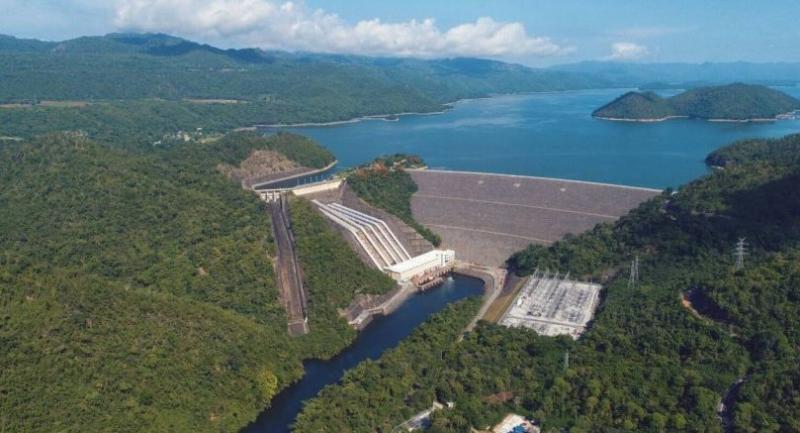 At a seminar on water management, held yesterday at the Engineering Institute of Thailand, experts admitted that it was getting tough to manage water following traditional methods. They put this down to the changing pattern of rain and lack of accurate precipitation data.

“A reservoir’s main aim is to store enough water for people’s consumption. But water is required all year and reservoirs only get refilled during the rainy season. Due to this, agencies have been using the Reservoir Operation Rule Curves as a management tool. This had been an effective planning tool until recently,” Sompop said.

According to the Royal Irrigation Department (RID), the Reservoir Operation Rule Curves method considers a dam’s storage capacity, the meteorological and hydrological data of the water basin along with consumption rates in the basin to calculate the Upper Rule Curve (URC) and Lower Rule Curve (LRC). The URC suggests the highest storage level, while the LRC suggests the lowest. These curves change every month depending on the supply of water.

Once a reservoir’s URC and LRC are calculated, the official in charge will have to ensure that the water level is maintained between the two curves.

Sompop, however, said this method was based on 30-year-old hydrological data, but with more extreme weather recently, this tool is no longer efficient.

Another factor that results in ineffective water management, Sompop said, is the lack of accurate precipitation data and weather forecasts, which stops officials from planning ahead and preparing for upcoming crises.

Heavy downpours this year have overwhelmed water-management operations at many dams, as the reservoirs filled to brimming levels quickly, forcing excess water to be discharged through spillways, which resulted in downstream areas being flooded. As of yesterday, six dams had high water levels, while the Nam Oun Dam in Sakhon Nakhon and Kaeng Krachan Dam in Phetchaburi were 110 per cent and 106 per cent full respectively.