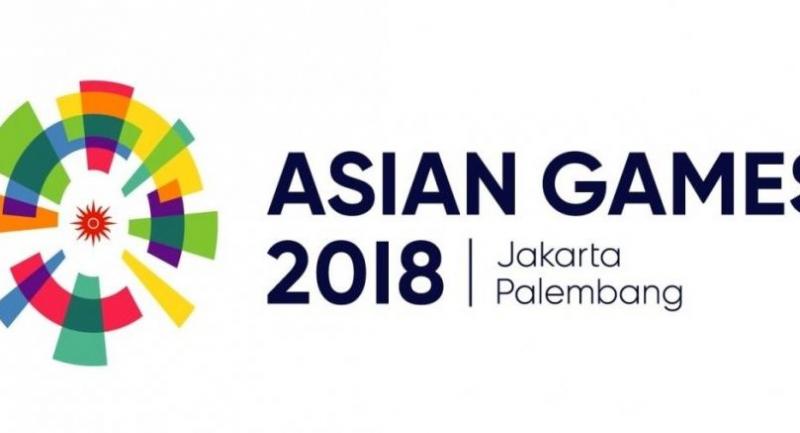 Five world records have been broken and one has been equaled at the 2018 Asian Games in Jakarta and Palembang, South Sumatra.

Chinese swimmer Liu Xiang broke the 50-meter backstroke record on Aug. 21, while Sohrab Moradi of Iran broke the world record in the men's 94 kilogram in weightlifting on Aug. 25.

At the presser, Harry also commented on the importance of athlete safety at the Games. He discussed incidents in paragliding that injured three athletes – one from Afghanistan, one from China and one from Japan – on Aug. 23.

"We handled the accidents fast by taking the injured athletes to Gatot Subroto hospital via our medical helicopter and ambulance. The condition of the injured Afghanistan athlete has been improving, while the ones from China and Japan have returned to their respective countries," Harry said. (nkn)