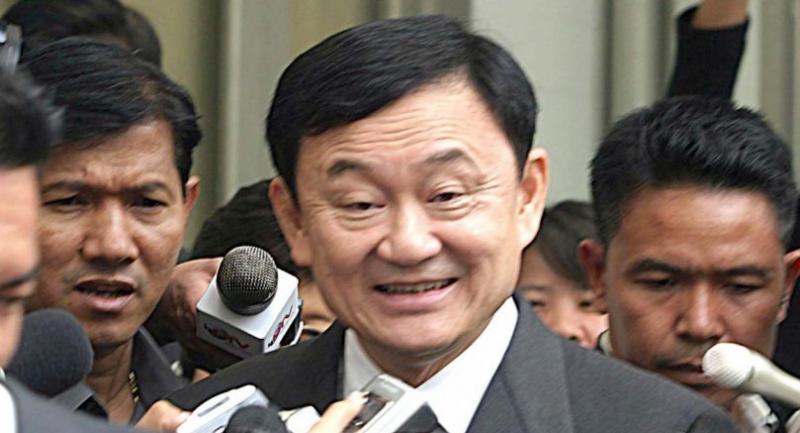 By majority vote, the court said Thaksin showed no intention of making any personal gains when he failed to veto a Finance Ministry plan to rehabilitate the financially troubled petrochemical giant.

The court said the National Anti-Corruption Commission (NACC), which took the case to court, failed to produce witnesses and evidence that was convincing enough to prove the defendant had committed malfeasance as alleged.

Following the 1997 financial crisis and subsequent devaluation of the Thai currency, TPI’s foreign debts doubled from Bt65 billion to Bt130 billion. The jump in the debt burden severely affected the company’s 7,000-plus employees.

The court also found that the Finance Ministry’s rehabilitation of the TPI came after consent from the company’s creditor banks, its executives and labour union, in line with an order from the Central Bankruptcy Court. At that time, the bankruptcy court agreed that the ministry should take charge of TPI’s rehabilitation to protect the country’s economy and prevent an important industry from falling into the hands of foreigners.

It was found that the defendant did not make any personal gains from the subsequent sale of TPI shares as part of a capital increase. A regulation at the time stated that such shares must be sold to agencies under the Finance Ministry’s control only, including PTT, Government Saving Bank and Government Pension Fund.

The court also did not find Prachai’s testimony convincing.

Prachai claimed he was told by a government official at the time, “My boss wants TPI”, supposedly referring to Thaksin. The court said this claim “did not carry much weight”.

The NACC working group on the case is going to consider whether to appeal the verdict, senior NACC official Pannapong Chanphetkul said after learning about the court’s ruling. The NACC has 30 days to appeal the case.

This case was previously suspended after Thaksin fled the country in 2008, shortly before the same court sentenced him to two years in jail for abuse of power while in office. The trial was resumed after an amendment to the Act on the Criminal Procedures for Holders of Political Offices promulgated last year allowed the court to conduct hearings in absentia.

The NACC in 2010 found the former PM in breach of Article 157 of the Criminal Code that prohibits malfeasance, by having then-finance minister Suchart Chaovisith head the rehabilitation plan for TPI.

As TPI was a private company, it was beyond the finance minister’s purview because of the scope to influence his ministerial work, the NACC argued.