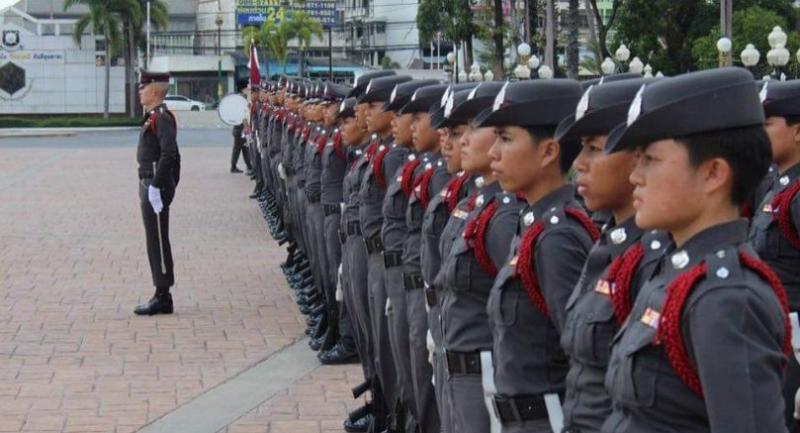 The women’s rights supporters said the national police office order of August 28 was backward and discriminatory. It didn’t only undermine women’s rights and violate the Gender Equality Act, but would affect victims of sex crimes since it is female police who mostly worked as interrogators in such cases, they said.

In rape cases, the law requires female officers to conduct the interview to minimise the victims’ discomfort.

Pol Col Chatkaew Wanchawee, a female interrogator who rose to the rank of superintendent, usually the highest a female can attain at a police station, says women investigators play a key role in questioning victims of sexual crimes.

She said the law was that male policemen can deal with such cases only with the consent of the victims.

With the new order to bar women from the school, the number of female policemen for such jobs would decrease, she predicted. “The victims are likely to be harassed by insensitive questions by male investigators, said Usa Lerdsrisuntad, director of the Foundation for Women and a member of the committee fighting against gender discrimination.

“Questions about the violation – like ‘did it involve penetration?’ – are very sensitive and could induce embarrassment.

“And just having a female investigator helps the victims, especially kids, feel more easily able to talk about it,” she said.

The Cadet Academy, which dates back to 1901, has only been admitting female students for the last 10 years, some of whom are still there.

Of 8,000 investigators in the national police office, only 400 are female.