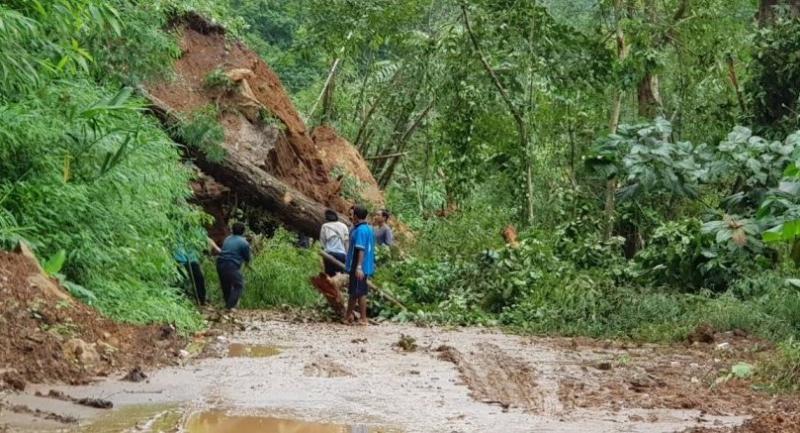 Ruangrit said he has coordinated with the Mae Hong Son rural highway office to send heavy machines to clear the road.

Highway officials were being aided by troops from the local Army base and the road is expected to be cleared by Tuesday evening, Ruangrit added.