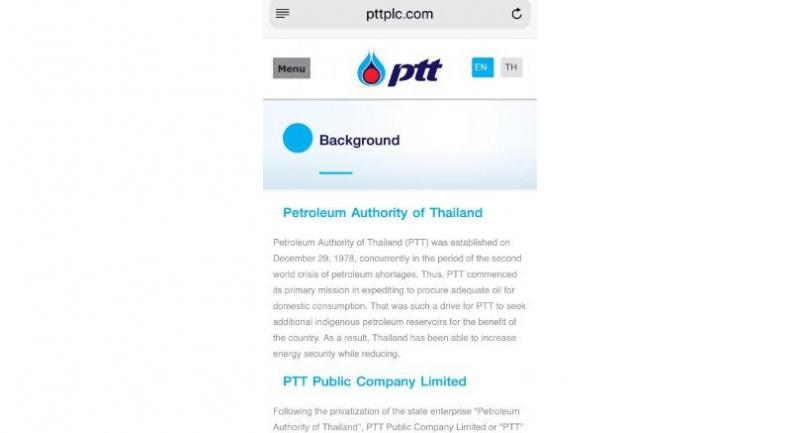 Former finance minister Korn Chatikavanij said on Tuesday that executives of PTT, the listed energy conglomerate, would meet him tomorrow to explain about the company’s business practices.

Earlier, Korn made a comment that PTT, a state-owned enterprise, had used its market power to foray into the coffee market by selling the Amazon coffee brand, which could harm small market players.

He also raised a question about PTT acquiring Glow Energy, saying that such a practice was against fair business principles as PTT had already monopolised the sale of natural gas to every electricity-generating plant.

It should therefore not produce electricity itself, which its planned acquisition of Glow Energy, also a listed company, would enable it to do.

He said earlier that the Democrat Party might file a petition to the energy regulator on that account.

The party may also ask the Ombudsman Thailand about the possibility of the PTT practice being against the Constitution, which prohibits the state to run business in competition with a private company, he added.