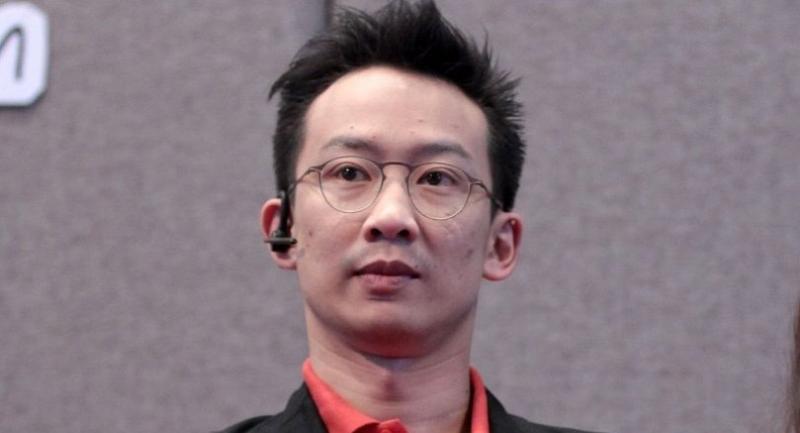 Public prosecutors have postponed until October 10 their decision whether to indict the son of former prime minister Thaksin Shinawatra and two others for money laundering, in connection with the Krungthai Bank loan scandal.

The Office of the Attorney General (OAG) on Wednesday put off their appointment with Panthongtae Shinawatra, Kanchanapa Honghern, who is former secretary of Panthongtae’s mother Khunying Pojaman na Pombejra, and Kanchanapa’s husband Wanchai Honghern, because the Department of Special Investigation (DSI) had yet to submit its investigation report, said Prayuth Phetkhun, spokesman for the OAG.

He said the DSI was conducting a further investigation “on many issues” involving the case, as recommended by the OAG.

In July, DSI recommended that prosecutors indict Panthongtae, Kanchanapa and Wanchai. The OAG summoned them to show up on Wednesday to hear its decision on the indictment.

The trio are accused of laundering money lent by the state-owned Krungthai Bank to subsidiaries of property developer Krisda Mahanakorn in 2003 and 2004.

At that time, Thaksin was prime minister.

Panthongtae and the two others allegedly received cheques for Bt10 million and Bt26 million tied to the loans.

Their lawyers were informed by the OAG about the postponement on Wednesday.

Prayuth, the agency’s deputy spokesman, said the trio would have to attend in person when summoned for hearing the indictment decision.

On Tuesday, public prosecutors filed a case with the Central Criminal Court for Corruption and Misconduct Cases against Krisda Mahanakorn’s former top executive Vichai Krisdathanon and five other individuals and companies for allegedly colluding in money laundering, in connection with the Krungthai Bank loan scandal.

The OAG spokesman on Wednesday declined to comment whether that case would affect this case against Thaksin’s son and the two others. “It’s too early” to draw such a conclusion, he said.

Panthongtae’s legal team had acted on his behalf, filing complaints seeking “justice” for him and asking for further investigation and more witnesses. Complaints were filed with the Justice Ministry, DSI and OAG.