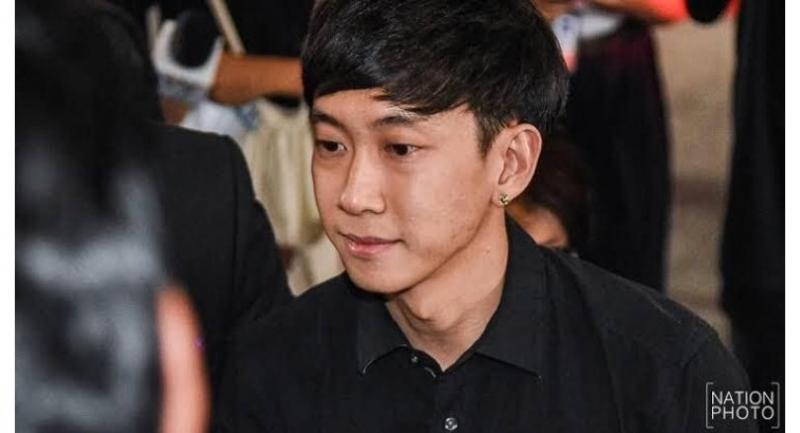 Akarakit, the husband of actress Napapa “Patt” Tantrakul, was arrested based on nearly 30 monetary transactions and his own claim of having a lease contract for the Lamborghini. It remains unclear whether Akarakit purchased the luxury car for his own use because police found that Natthapol also used the vehicle and was present when it was purchased, as well as giving Akarakit the cash to buy it.

Two other defendants in the case, Sansern Rasanont, 26, and Angsuporn Inna, 30, were found guilty of laundering Natthapol’s drug money and abetting his drug-related offences and each was jailed for 24 years. Sansern and Angsuporn also were each fined at Bt400,000.