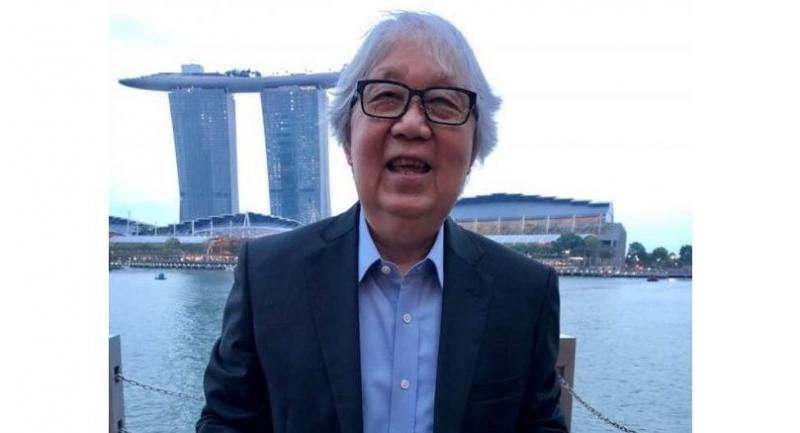 Tommy Koh, ambassador-at-large in the Singapore foreign ministry, made the comments on Facebook in response to a post about Thursday's historic ruling, which followed a decades-long campaign against the law in the South Asian nation.

"I would encourage our gay community to bring a class action to challenge the constitutionality of Section 377A," Koh said, referring to the law which criminalises sex between men.

Responding to a comment that previous petitions to strike down the law were unsuccessful, Singapore's former US ambassador and envoy to the United Nations said: "Try again."

While Singapore boasts a modern and vibrant culture, attitudes towards homosexuality remain conservative. Sex between men remains technically illegal under a law dating back to British colonial rule, although the statute is rarely enforced.

Despite the challenges, support for gay rights has been growing in recent years in the city-state of 5.6 million. Huge crowds attended the 10th anniversary of Singapore's annual Pink Dot gay rights rally in July.

In 2014, Singapore's highest court dismissed a constitutional challenge to the law and said it was up to parliament to repeal it.

Singapore Law and Home Affairs Minister K. Shanmugam said the government was caught in between a majority of Singaporeans opposing the repeal of the law and a "growing minority" who want it abolished.

"Really I think society has to decide which direction it wants to go," he added. "The laws will have to keep pace with the changes in society."